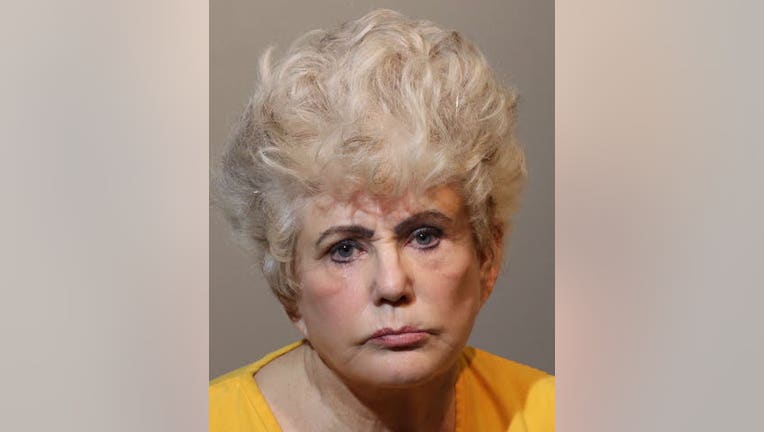 ALTAMONTE SPRINGS, Fla. - A 75-year-old Altamonte Springs woman is facing a DUI manslaugher charge after police say she ran over her friend twice, killing him after a night of drinking.

Rita Fulp is charged with one count of DUI vehicular manslaughter in connection to the incident on Oct. 5, 2019.

According to the Orlando Sentinel, Fulp and the victim, 79-year-old Larry Anderson, had been drinking at Carrabba's Italian Grill. Fulp was driving Anderson home to the Sun Ridge Condominiums when she stopped to let him out. Anderson reportedly got out and walked behind the car toward the entrance of the complex, the Sentinel reported.

MORE NEWS: Sheriff: Suspect who pulled gun on girlfriend shoots at deputies, gets shot in leg

That's when Fulp put her car in reverse and police say she hit him. The Sentinel reports that security footage shows Fulp getting out of her car, walking around its front, and reentering the car. She then went in reverse again, running over Anderson with her front tires.

According to the Orlando Sentinel, Fulp claimed she thought she hit a median when she ran over Anderson and that was the "bump" she felt.

Anderson was pronounced dead at the scene.