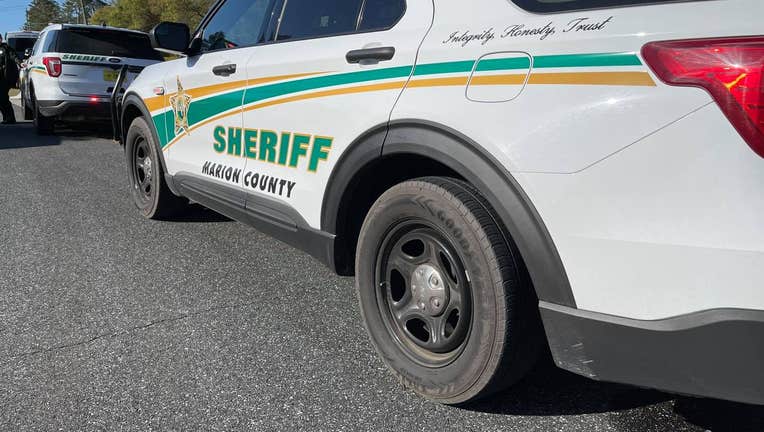 MARION COUNTY, Fla. - The Marion County Sheriff's Office says a former deputy was arrested after an investigation revealed he made false statements in an official report.

David Ur had been suspended from the office in December 2020, after an internal review of his reports revealed issues with writing and failure to activate his body camera according to policy. He was then sent to remedial report writing classes.

The Sheriff's Office met with the State Attorney's Office and determined that the misinformation in those reports led to the arrests of four people. The State Attorney Office dropped those charges, and issued new charges against Ur for Making a False Official Statement.

"We have set high standards for ourselves in the Office of the Sheriff. I tell all my deputies that the only person that can take away their integrity, is themselves," Sheriff Billy Woods said. "The poor actions of this one person certainly do not accurately reflect the great job that the rest of these deputies do, day in and day out."

Ur began working at the Sheriff's Office in October 2019 and began working as a patrol deputy in August 2020. In May, Ur resigned his position while he was under investigation.

Ur turned himself in to the Marion County Jail, where he is being held on a $4,000 bond.