ORANGE COUNTY, Fla. - About 75 NBA referees showed their support of players on Thursday to postpone games in protest of the shooting in Wisconsin by Kenosha police of Jacob Blake, a 29-year-old Black man.

They did so the only way they could inside the NBA bubble at Walt Disney World, marching around their hotel in solidarity and demanding change.

“I have never been more proud of the NBA players,” said Rodney Mott, 23-year NBA referee.

They marched for social justice and police reform, joining the players in taking a stance.

“We were proud that our players in the NBA have such a voice and are willing to share it,” said Zach Zarba, 17-year NBA referee.

“We as a group felt that a good show, would be for us to walk in solidarity in support of the players and in support of what’s going on, in terms of the change that needs to happen in this country,” said John Goble, 13-year NBA referee.

Every referee in the bubble joined the demonstration, wearing matching t-shirts that read, “everybody vs. racism.”

“This is not black versus white, this is not right versus wrong, this is everybody versus racism and the idea is that it takes all of us to make change,” said Mott.

The three referees, with a combined 53-years of NBA experience, sat down exclusively with FOX 35 News.

“This is a very difficult time in this country and there’s a lot of pain and suffering going on and we want to see effective change, real change,” said Goble.

“We want everyone in this country to be outraged when they see these videos,” said Zarba.

Fighting for change, even from inside the bubble.

“The people in here are real people with real family members and real concerns happening outside of this bubble and so there’s a serious tone in here about all the social injustices and the problems going on around this country,” said Zarba.

“I’m glad that we had this chance to actually let everybody know, throughout this country, that we are with them, whether we’re in the bubble or out of the bubble,” said Mott.

The referees say, on the court, they are usually in a role in opposition to the players but this march gave them a unique opportunity to stand alongside the players.

Blake was shot multiple times by police in Kenosha on Sunday. His family’s attorney said Blake was paralyzed and that it would “take a miracle” for him to walk again.

The shooting was captured on cellphone video Sunday and ignited protests against racism and police brutality in Kenosha and elsewhere. 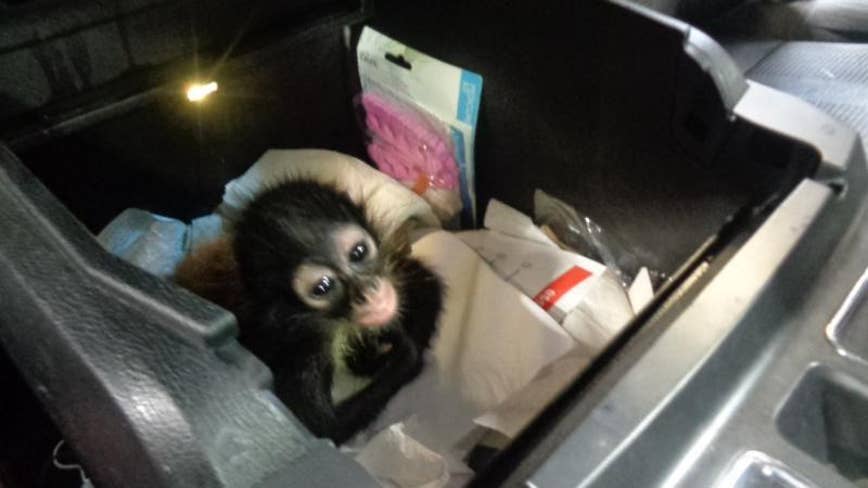 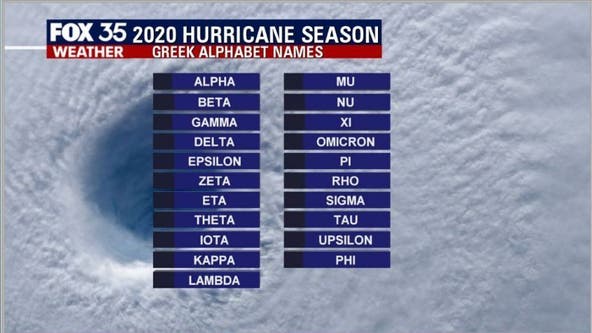