FOX 35 meteorologist Allison Gargaro gives the latest on the weather in Central Florida.

ORLANDO, Fla. - Saturday was a FOX 35 Weather Alert Day but Sunday has been much better.

A tornado watch was issued for most of Central Florida's counties on Saturday. The watch was in effect until midnight, but it was then extended until 7 a.m. on Sunday. It has since expired but there were still some showers and storms through midday Sunday.

Things started to wind down due to our latest cold front that finally swept across the region. Dry air associated with the front swept in through during the mid-morning hours and leftover showers were pushed south of the region by noon. 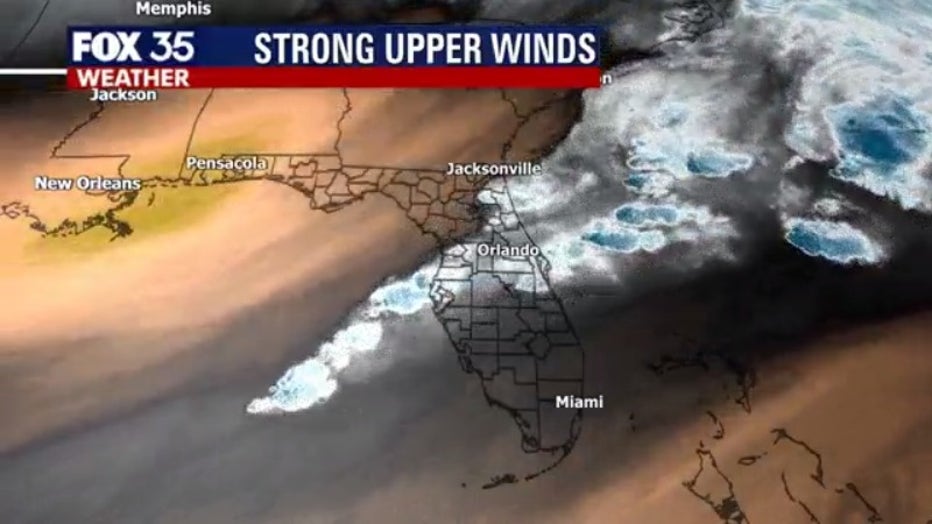 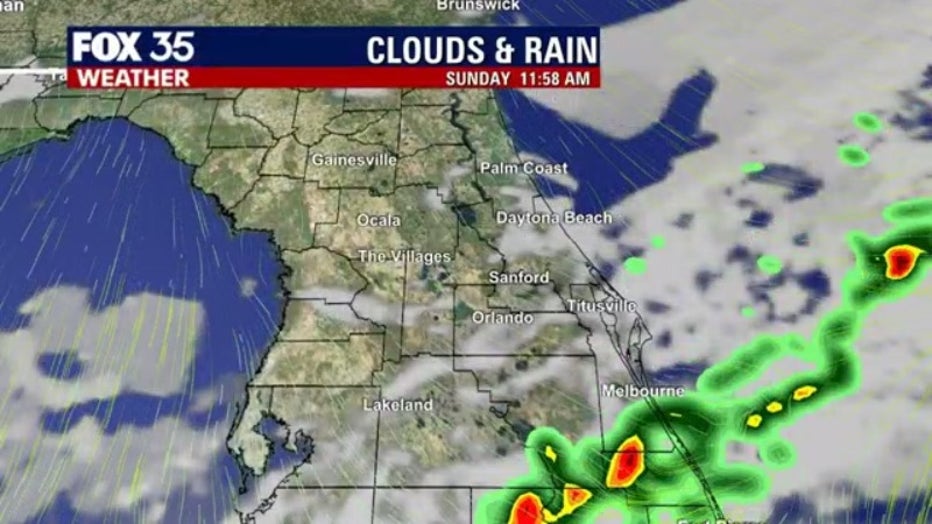 Following the front, Central Florida was filled with clear skies and warm temperatures. Highs Sunday afternoon will be in the mid to upper-70s across the viewing area. Temperatures will be around 78 degrees with things looking warm for most of the week. 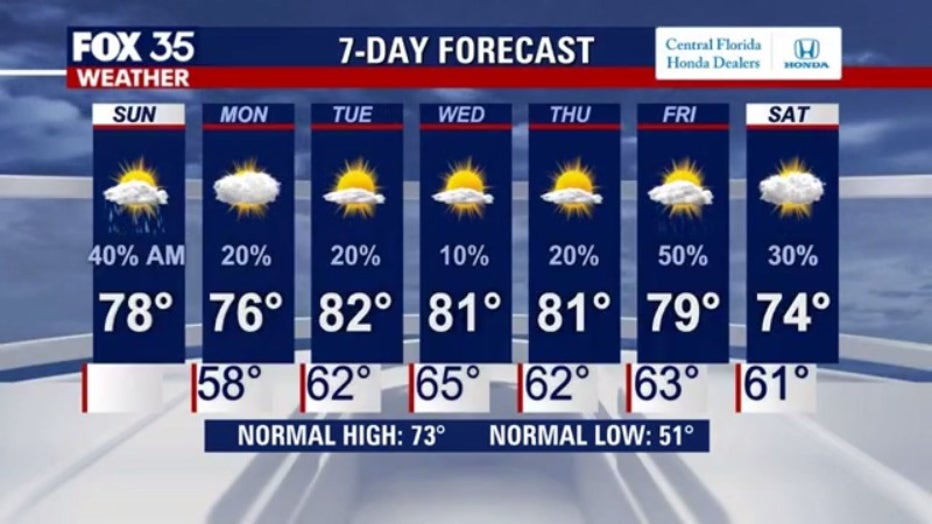 No damage reported from strong storms in Central Florida 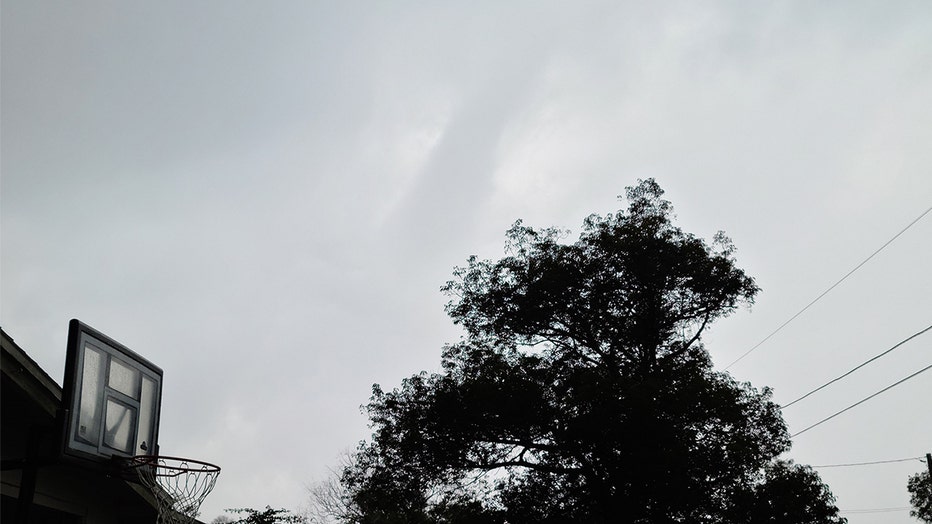 FOX 35 viewer Leigh Paulk spotted what appeared to be a funnel cloud in his backyard in Ocoee. 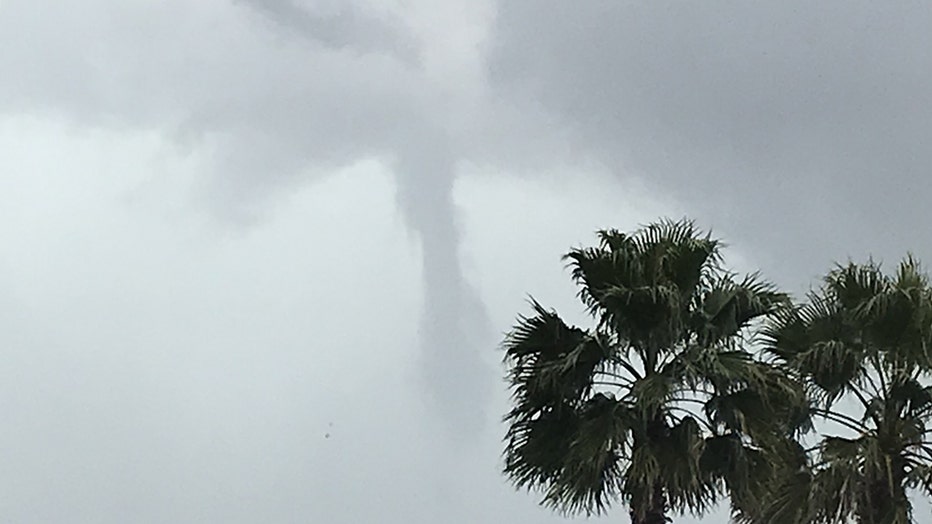 Storms continued into the early morning hours on Sunday, with gusty winds, heavy rain, and some funnel clouds reported.

Tune in to FOX 35 Orlando for the latest wether updates.