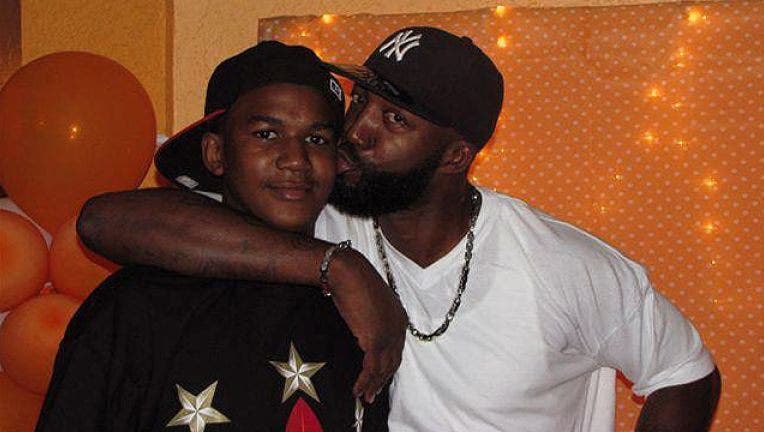 SANFORD, Fla. - Friday marks 9 years since Florida teenager Trayvon Martin was shot and killed by George Zimmerman in a case that sparked nationwide outrage and debate.

Earlier this month, Martin's mother paid tribute to his son on what would've been his 26th birthday.

"You left this world but NEVER my HEART Rest in POWER Trayvon!! Not even the death of my SON/SUN will separate a Mother’s Love!!" his mother, Sybrina Fulton, tweeted.

On the evening of February 26, 2012, a shooting occurred in the Twin Lakes area of Sanford. Martin was walking home from the store when he was confronted by Zimmerman, who was a member of the Neighborhood Watch committee at the time.

RELATED: Florida road to be named after Trayvon Martin

The two became involved in a violent altercation. Zimmerman eventually pulled out a firearm and fatally shot Martin. He surrendered to police immediately and claimed that he opened fire in self-defense. There were no direct eyewitnesses to the shooting. 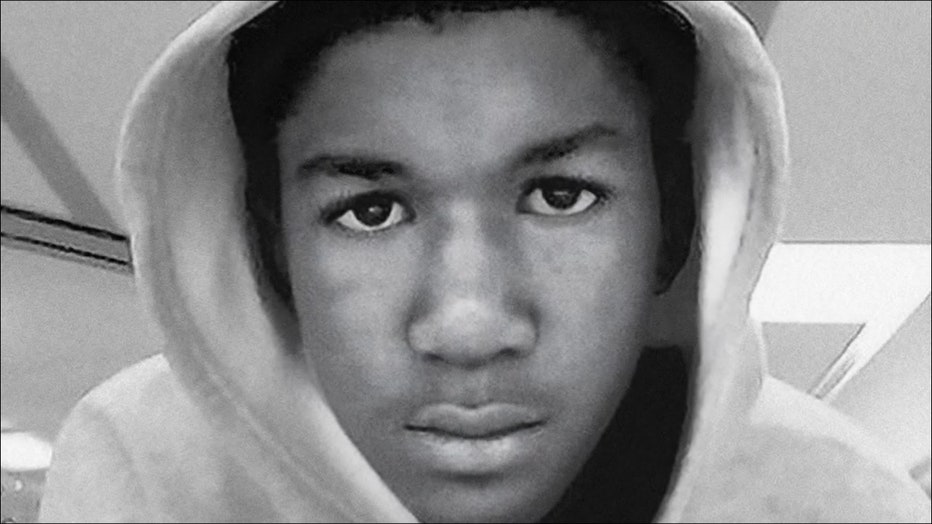 Trayvon Martin was 17 when he was fatally shot in Sanford by George Zimmerman. bringing rise to the Black Lives Matter movement. His death is also highlighted in the exhibit.

Following Martin's death, thousands rallied across the nation in defense of the teen's death. However, Zimmerman was found not guilty of second-degree murder in the fatal shooting of Martin. The jury was also given the chance to convict Zimmerman of manslaughter but did not do so.

RELATED: Trayvon Martin remembered on what would have been his 26th birthday

Many continued to rally behind Martin, sparking a movement that fights for equal justice even today. The case also created a national conversation about race and self-defense gun laws, as Martin was unarmed the night he was shot.