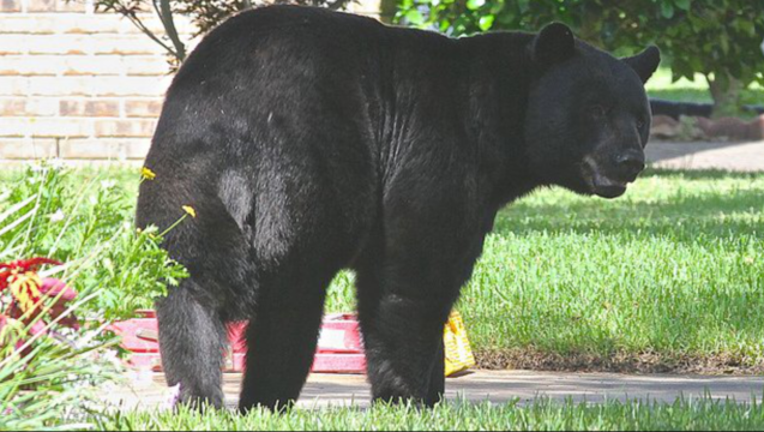 TALLAHASSEE, Fla. (WOFLFOX 35) - Considering the possibility of another bear hunt this year, the Florida Fish and Wildlife Conservation Commission will hold three webinars about bear-management issues.  The first webinar will be held at 6 p.m. Eastern time Thursday. Next week, they will be held Tuesday and June 2.

The commission in October held the first state's black-bear hunt in more than two decades. The two-day hunt, which was highly controversial, led to the killing of 304 bears. The commission will meet June 22 and June 23 in Apalachicola and is expected to discuss the possibility of holding another hunt.

David Telesco, who is the commission's bear management program coordinator, said he hopes the webinars will answer questions from the public in advance of a potential 2016 hunt. "We want public input and feedback, so that we can go to our commissioners with a fully informed option," Telesco said. "That is our job, but the commissioners are going to make the decision. They are going to have to balance bear population growth, human/bear conflicts and how we are moving forward in the future."

Information about the webinars and bear hunt is online at www.MyFWC.com/bear.