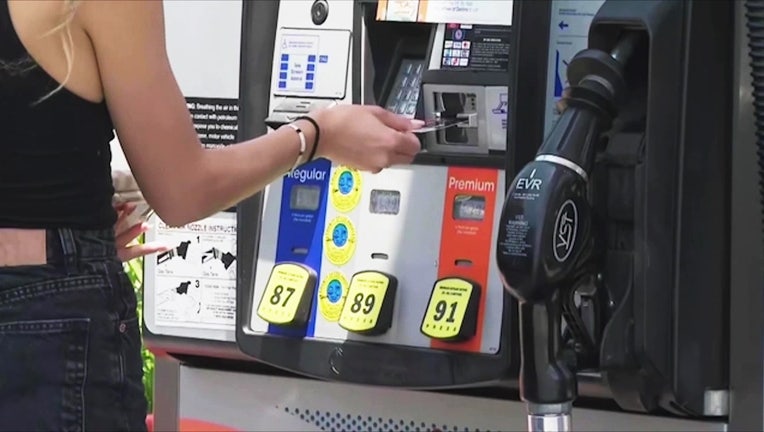 ORLANDO, Fla. - If you're feeling the pain at the pump now, it will really sting in the coming months, experts say.

According to GasBuddy's Patrick De Haan, drivers should expect to pay more as spring break nears. From March to May you can expect "much more pronounced increase in prices," according to De Haan.

The national average price for a gallon of gasoline in the U.S. rose to $3.31 this week, up 1.3 cents from a week ago, according to GasBuddy data. This marks the third consecutive week of gains at the pump, giving drivers a rough start to 2022.

MORE NEWS: The anniversary of the DeLorean: Here’s how to get your hands on one

In Florida, the average price for a gallon of gasoline rose 3-cents last week, AAA reported. The current average is around $3.22 per gallon. The highest recorded per gallon price was $4 back in July 2008.

De Haan projected that there may be an increase of 10 to 20 cents per gallon every month until May, when the national average could hit or even surpass $4 a gallon.

| FIND THE CHEAPEST GAS NEAR YOU |

He also said that the country is currently facing "just slight increases in most areas."

Earlier this month, GasBuddy projected that the national average price for a gallon of gasoline could even climb to a high of $4.13 in June.

However, after a projected "hot start to the summer," prices are forecast to decline, potentially falling just under $3 per gallon by the 2022 holiday season.

To date, the states with the lowest average prices are Oklahoma, Texas and Arkansas, according to GasBuddy. Meanwhile, California, Hawaii and Washington still have the highest average prices.

FOX Business contributed to this report.