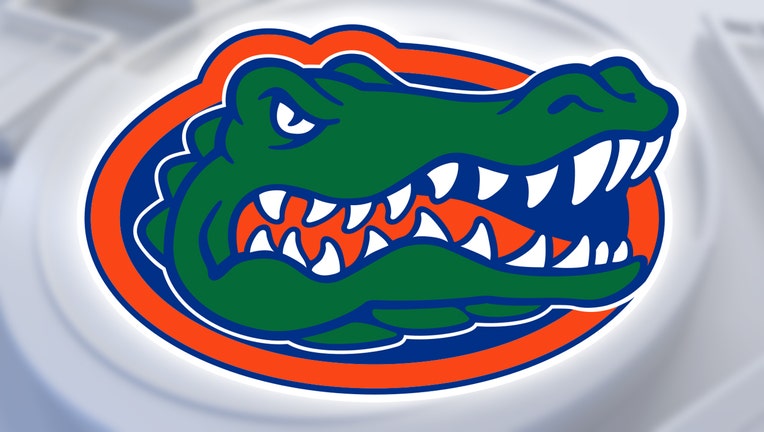 The Gators will stay in Florida for the first four weeks of the season, as they host Florida Atlantic at the Swamp for their home opener, followed by a trip to Tampa to face South Florida and home matches against the Crimson Tide and division rival Tennessee.

Alabama will make the trip to Gainesville for the first time since 2011, marking their 11th visit to the Swamp. The matchup will be the 41st all-time between the two schools and the 13th in the state of Florida.

Florida will also face traditional divisional opponents in 2021, in addition to resuming the in-state rivalry series with Florida State. The Gators will host the Seminoles on Thanksgiving Weekend to close their home schedule.

The Gators will also host Samford in Gainesville for a first-ever matchup between the two schools. Meanwhile, Florida's game in Tampa will be the second contest in school history against South Florida, with the Bulls having visited the Swamp in 2010.

Tickets for the 2021 season are now available and fans have different options to purchase including through TIcketmaster and found here or by calling the Gators Ticket Office at (352) 375-4683 Monday-Friday, 8:30 a.m. to 5:00 p.m.

Season ticket holders who chose to rollover their 2020 tickets to the upcoming season will be contacted directly by the ticket office.

Information provided by the University of Florida.