The National Restaurant Association says approximately three million people are out of work due to the coronavirus pandemic. Now the Central Florida franchise owner of Golden Corral is announcing more restaurants will close for good.

ORLANDO, Fla. - The lights were on, but nobody was at the Golden Corral on South Semoran Blvd. in Orlando on Thursday. Even though the sign was covered and gone from the building, you could tell it used to be a Golden Corral.

It was one of two that were going up for sale in central Florida. The owner, Eric Holm, was selling them and closing three others. “I don't think it feels good,” Holm said, “but God has never given us anything we couldn't handle.”

Holm is the country's largest Colden corral franchisee and a self-made millionaire, but he had to close the 33 locations under his belt in Florida and Georgia during the COVID-19 shutdowns.

“We really didn't know what to expect,” Holm said, “the reason we're doing well with the ones that reopened is because we did wait six to seven months to reopen.” 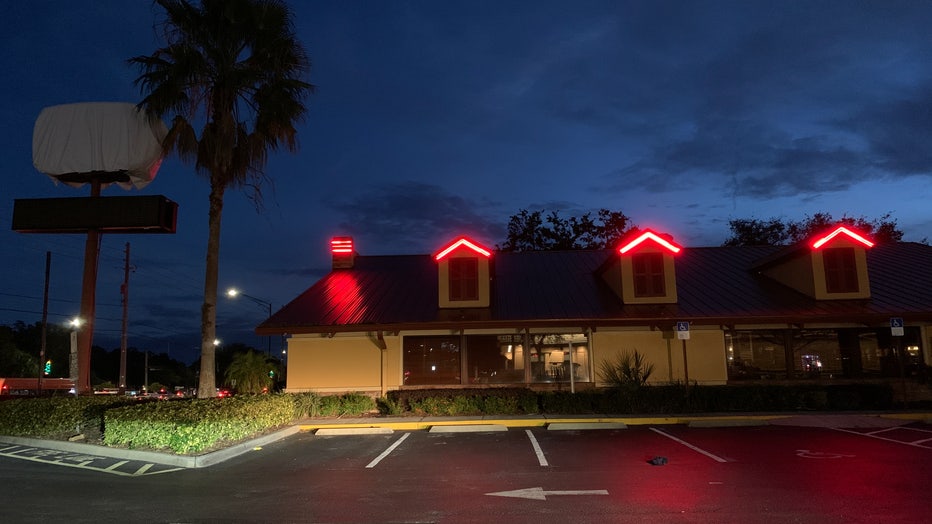 In all, Holm said 22 would be re-opened by the end of the year, with 11 closing or getting sold-off, 5 of them in Florida. Holm said he was trying to stay optimistic.

“2021 is still going to be a challenging year. I think 2022 is going to be an enormous year for Golden Corral. I think the future is bright.”

Real estate analyst Terrence Hart, from Franklin Street Real Estate, said the locations getting closed or sold were in prime spots, especially in the tourist district. He said it presented a rare opportunity for future business.

“Those will get picked up pretty quick,” Hart said, “I don't think they'll utilize the space as it is today, I think it'll be an interior renovation at the minimum, they might even scrape and build something new, but those are markets that are extremely tight and rarely can you find anything for sale.”

Holm said about 800 workers were staffing the Golden Corrals that weren't reopening. He added, though, that there was work at the remaining locations for anyone who still needed a job.

Tune in to FOX 35 Orlando for the latest coronavirus news