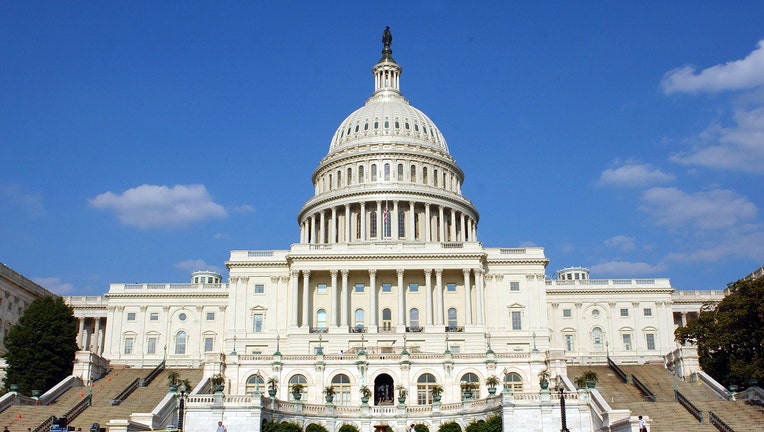 WASHINGTON - JUNE 5: The U.S. Capitol is shown June 5, 2003 in Washington, DC. Both houses of the U.S. Congress, the U.S. Senate and the U.S. House of Representatives meet in the Capitol. (Photo by Stefan Zaklin/Getty Images)

A letter, distributed by the Republican Governors Association, said "we are now facing a nearly half-year delay beyond the statutory deadline for receiving redistricting data. This delay places an unreasonable burden on our states and undermines public trust in the foundations of our democratic republic."

The Census Bureau released some data in April, but the redistricting data isn’t expected until the end of September. Florida legislative leaders, who will oversee the once-a-decade process of redrawing district lines, have expressed confidence in being able to complete the work before candidate qualifying is held June 13 to June 17 for the 2022 elections.

"At the staff level, we have been working closely with the House on the infrastructure for the upcoming redistricting process, and those preparations have been ongoing for the last several months," Betta said in an email.

Simpson, R-Trilby, has not appointed members to the Reapportionment Committee, preferring to wait until the redistricting process is closer to getting started, Betta said. House Speaker Chris Sprowls, R-Palm Harbor, named Rep. Tom Leek, R-Ormond Beach, as his redistricting chairman but has not announced other members of the redistricting effort.