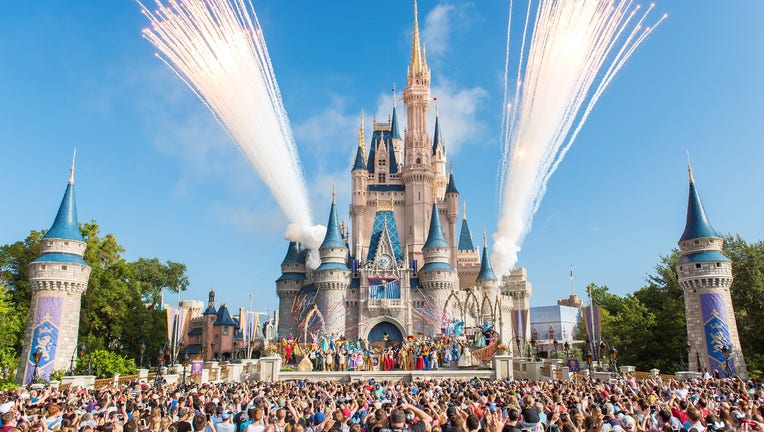 ORLANDO, Fla. - As COVID-19 restrictions begin to ease and life tries to get back to normal, theme parks like Disney World and Universal Orlando have big plans for guests in 2021.

Below is a list of events you’ll want to remember for the upcoming year at Central Florida theme parks:

Events and dates are subject to change. This list will be updated as more events are announced.