An elderly Home Depot employee died on Thursday from injuries he sustained in October when a theft suspect shoved him while allegedly stealing three pressure washers. Security video released by the Hillsborough Police Department shows the moment the victim allegedly encountered the suspect.

Police in North Carolina are still searching for the person they said was caught on security video shoving an elderly Home Depot employee out of the way during a theft who later died from his injuries.

The Hillsborough Police Department said the alleged shoplifting happened back in October and the suspect has not been found.

Police said the suspect was leaving the store’s garden area on the morning of Oct. 18 with a shopping cart full of stolen goods when the employee, identified as Gary Rasor, approached him.

"Surveillance footage released by the store appears to show the man pushing the employee, who then fell to the ground," police said in a news release. "The employee died yesterday, Dec. 1, due to complications from the injuries received. The North Carolina medical examiner has ruled the death a homicide." 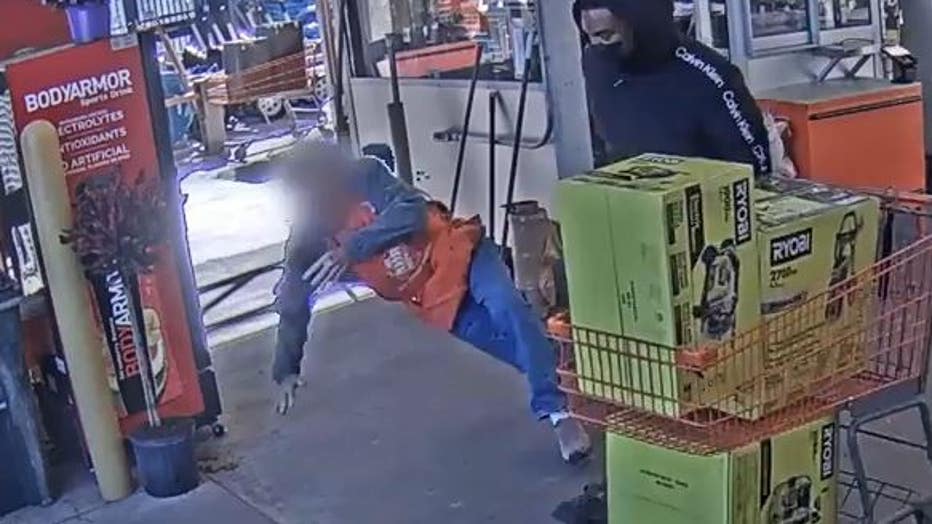 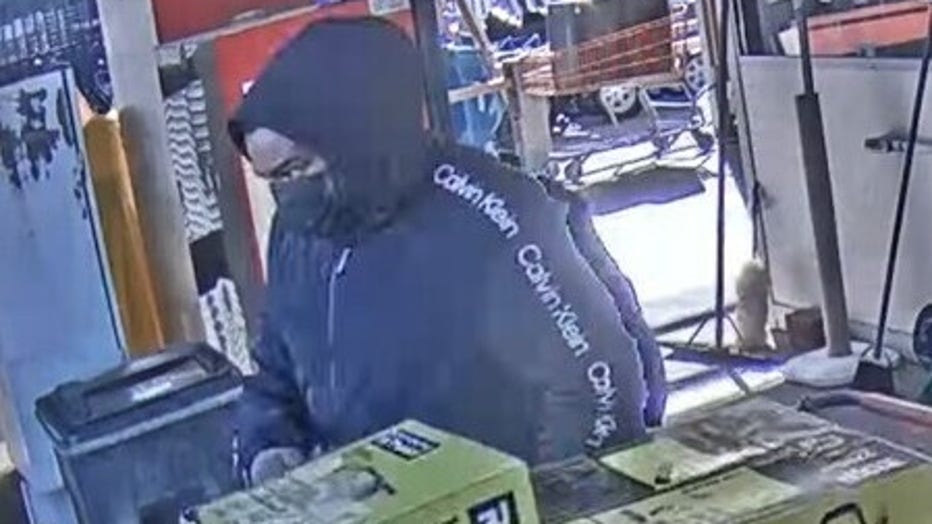 FOX News reports that Rasor celebrated his 83rd birthday while hospitalized for his injuries before he passed away.

"We are heartbroken by the loss of our associate Gary. He was part of our team for more than 9 years. He was an amazing friend, husband, father and grandfather, always willing to help anyone," a spokesperson for Home Depot told Fox News Digital in a statement. "Right now, our top concern is supporting his family and our associates during this difficult time."

Police are asking for the public's help identifying the man in the security video.

The suspect – described as a black man about 6 feet tall – reportedly fled the scene in a white, four-door, Hyundai Sonata with an obscured North Carolina temporary tag.