Hurricane Zeta sped toward storm-weary Louisiana on Wednesday with New Orleans squarely in its path. It intensified to a Category 2 storm before making landfall

ORLANDO, Fla. - Hurricane Zeta sped toward storm-weary Louisiana on Wednesday with New Orleans squarely in its path, threatening to push up to 9 feet of seawater inland and batter homes and businesses with fierce winds in a Gulf Coast region already hit by multiple storms during a historically busy Atlantic hurricane season.

Rain pelted the French Quarter in New Orleans, where workers closed one of the last floodgates as residents braced for Zeta, though a few people were still out on Bourbon Street with umbrellas.

The iconic streetcars were idled and City Hall closed, Mayor LaToya Cantrell said, and some roads were already flooded closer to the coast. 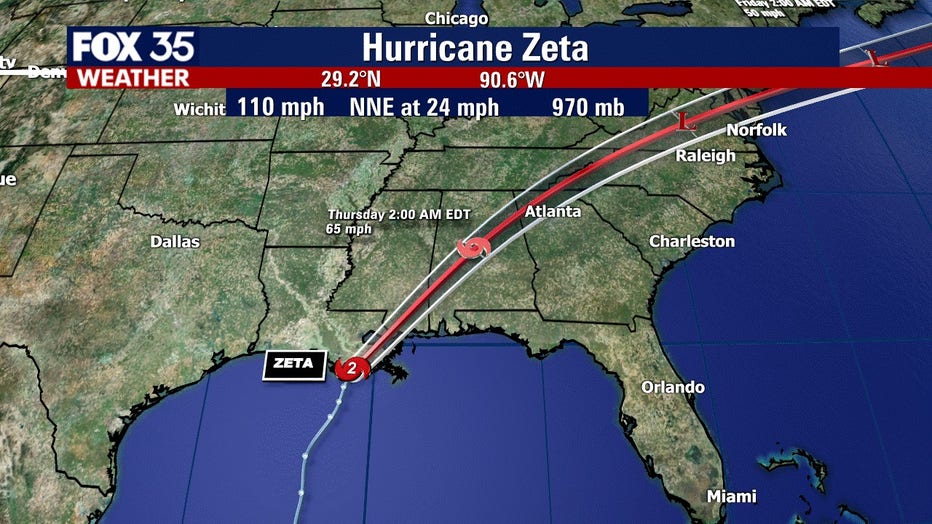 Zeta had top sustained winds of 110 (177 kph) as a Category 2 hurricane in the afternoon and was the 27th named storm of the season -- with over a month left before it ends. 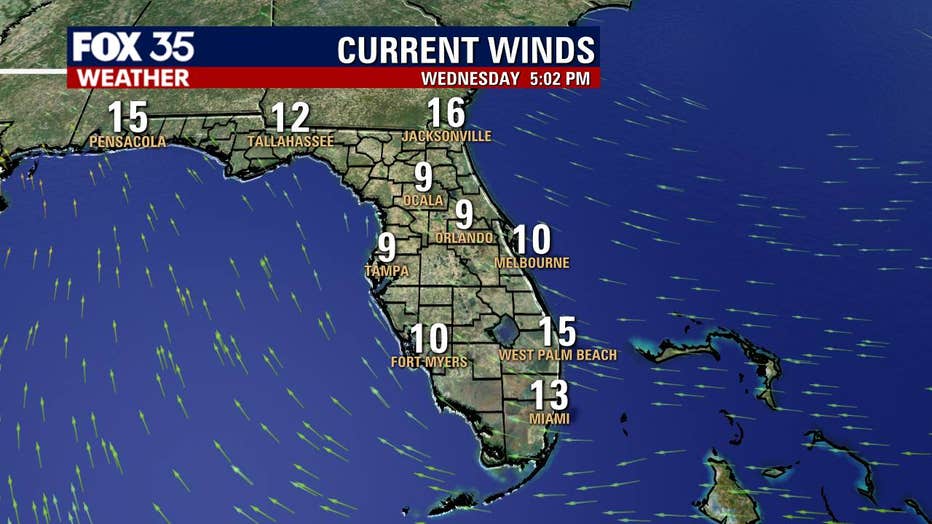 Tropical storm warnings were issued as far away as the north Georgia mountains, highly unusual for the region. New Orleans has been in the warning areas of seven previous storms that veered east or west this season.

Zeta raked across the Yucatan Peninsula Tuesday, striking as a hurricane, before weakening to a tropical storm.

Zeta broke the record for the previous earliest 27th Atlantic named storm that formed Nov. 29, 2005. It’s also the 11th hurricane of the season.