ORMOND BEACH, Fla. (WOFL FOX 35) - Ormond Beach police say Vincent Palmer III and his ex girlfriend were not getting along, arguing about their four children and visitation rights.

A judge on Monday denied bond for Palmer on arson charges. Ormond Beach Police say Palmer went to his ex's home, threw a brick through the window of her car, poured gasoline inside and started it on fire.   A note was clipped to the mailbox with the letters "KKK" and a racially offensive comment.

Police say it was Palmer’s attempt to make it look like a stranger burned the car.  But that’s not all. Police say Palmer faked his own abduction, even leaving a note and blood inside his girlfriend’s car.

Police found him in a few miles away.  They say he confessed to everything. 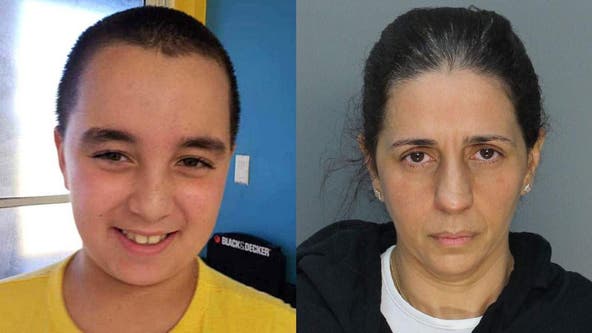 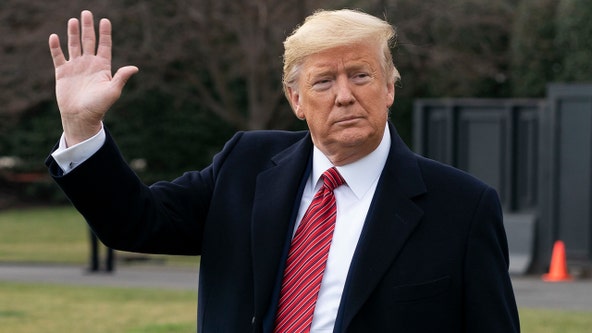