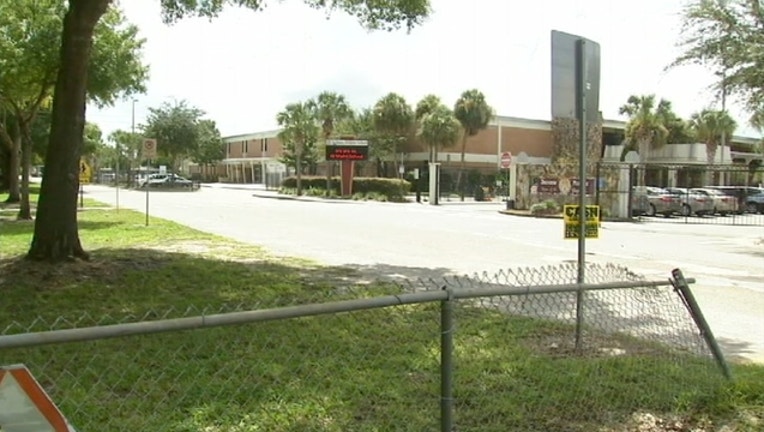 ORLANDO, Fla. (WOFL FOX 35) - Orlando police say a 13-year-old girl was walking to Jackson Middle School Wednesday when a man exposed himself to her and then grabbed her.

Police say a parent witnessed this and helped the girl get to a school resource officer.  Police say they arrested suspect Bernie De Jesus Maldonado later Wednesday on charges of lewd and lascivious behavior.

Parents said they are going to be watching out for kids even more now.  Anna Nunez said, "It's just really sad this happened. It's scary."

Maldonado faced a judge Wednesday and was given $50,000 bond.