Amy told Fox 35 Reporter Kelly Joyce , "She smiled when you called her and she came running to you. The upper lip came up so much excitement. She will be dearly missed."

Their dog Remi was killed while chasing after a buck in the Ocala National Forest. Remi hunted deer for food for the McGee's.

Deputies say this was no accident. They arrested Todd Sweitzer after finding Remi's 3 GPS dog collar trackers in his home as well as the gun used in the shooting.

According to the police report, Remi was on public property but close to Sweitzer's back yard. When they found Remi's body she was just feet away from Sweitzer's lot line.

Amy McGee said, "She was mama's baby, daddy's pride and joy. The kids loved her! We played in the yard with her."

Now they are fighting for justice for Remi. They say they will be at every court hearing. 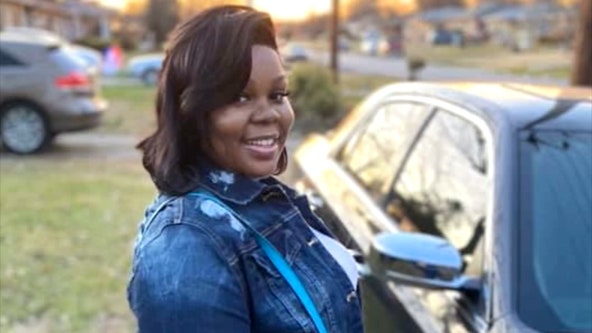