Orlando police are investigating after a person was shot in the chest following an argument.

ORLANDO, Fla. - A man who was shot following an argument at an Orlando Waffle House has died. Orlando police are now investigating the case as a homicide.

This happened at the Waffle House on South Kirkman Road in Orlando.

"An altercation ensued in the parking lot resulting in one subject being shot in the chest," Orlando police told FOX 35 News.

Police say the victim was pronounced dead at the hospital. The victim was identified as Christopher Smith, 31. 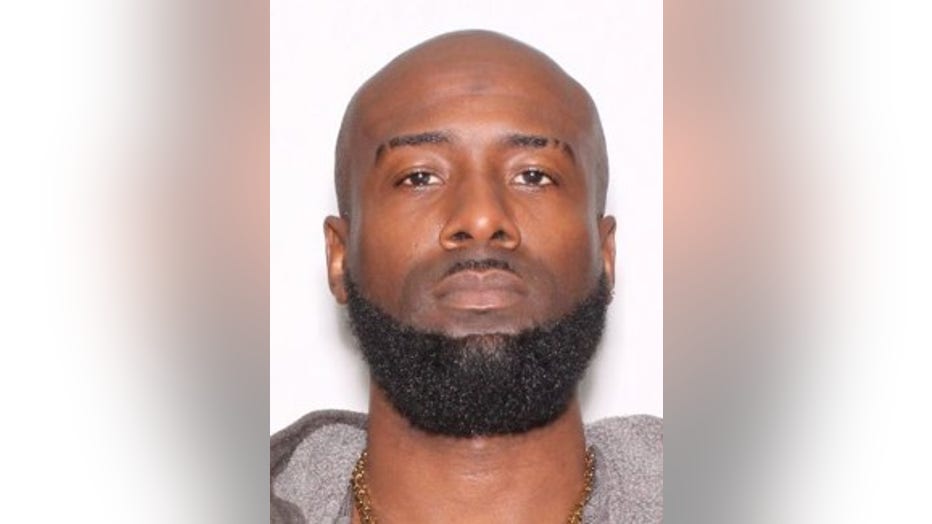 MORE NEWS: Deputies: Suspect shot in leg by deputy after running away during traffic stop

Investigators are still gathering information about a suspect.

This is an active investigation. Check back for details.