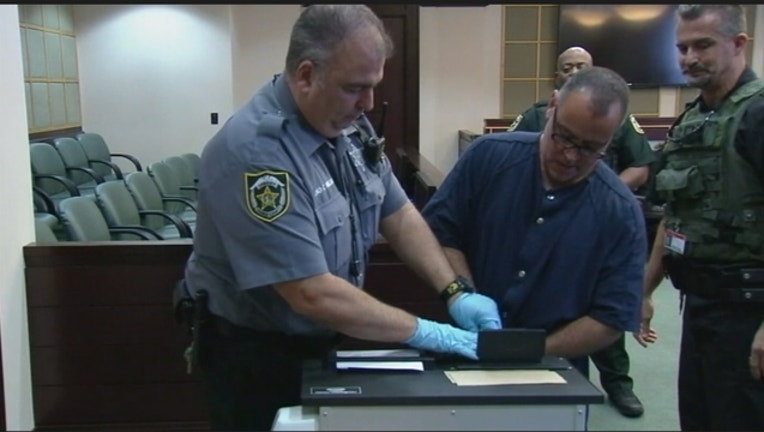 LAKE CITY, Fla. (WOFL FOX 35) - A man who was serving time for a fatal 2009 shooting at a Downtown Orlando office building is dead.  Authorities confirmed to FOX 35 that Jason Rodriguez, 46, died at the Columbia Correctional Institution in Lake City, Florida on Tuesday.  The circumstances of his death were not immediately released.

"The Florida Department of Corrections Office of Inspector General is proactively working with FDLE to provide investigatory assistance," said Alberto C. Moscoso with the FDC. "The Department will employ all available resources to ensure that a thorough investigation is completed."

Rodriguez, who was originally charged with first-degree murder in the death of 26-year-old Otis Beckford, was sentenced to 30 years in state prison under the plea deal last December.  Instead of arguing his case for a new trial, Rodriguez accepted a charge of second-degree murder and a 30-year sentence with time served.