GAINESVILLE, Fla. (WOFL FOX 35) - Police say two men apparently fell off the back of a pick-up truck in Gainesville over the weekend.  One of those men is fighting for his life and remains in a coma.  Police received the call just before 2:30 a.m. on Saturday morning.  They found the men on the sidewalk along the 6200 block of W. Newberry Road, in front of a pond near the North Florida Regional Medical Center.

Officer Ben Tobias with Gainesville Police said, “When our officers got there, one of the males was completely out of it. And he is still in a coma with some very serious injuries.”

Police said doctors are telling them that man is still unresponsive, but is improving.  Police said one of the men told them they were riding in the back of a pick-up truck when they were thrown out. The truck left, said police. They’ve identified the truck, towed it and also identified the 19-year-old driver.

Ben Tobias said “We have been able to interview the driver. He’s been very cooperative. We have determined that alcohol played a large part in this incident.”

Police said any pending charges will be filed when the investigation is finished. 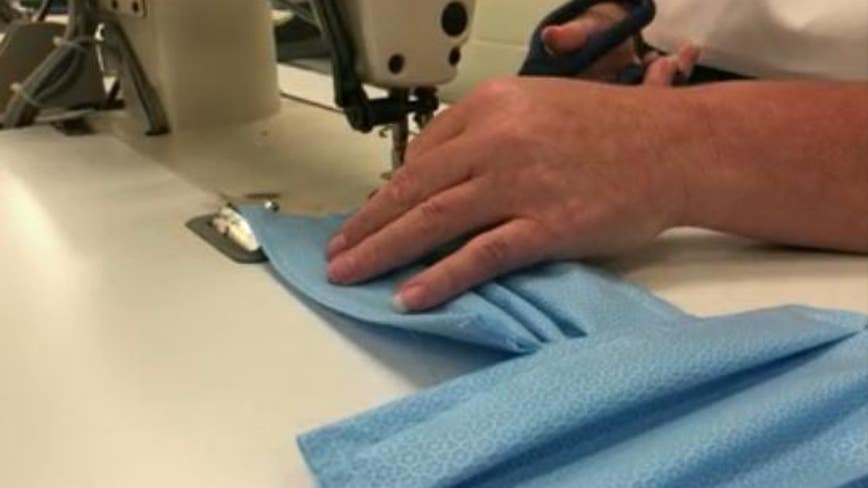