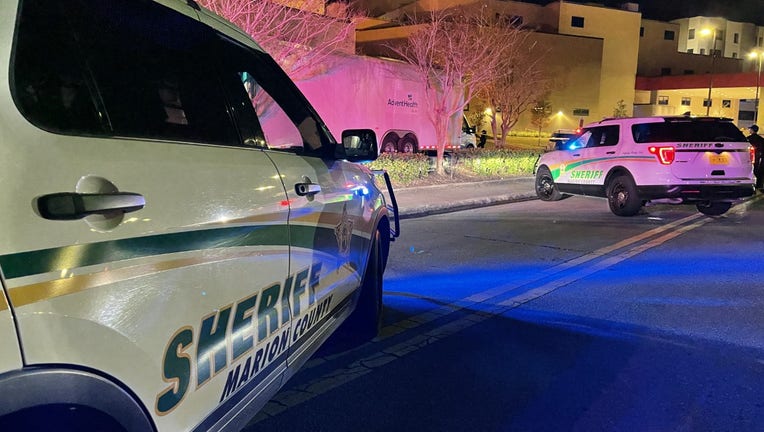 Marion County, Fla. - A woman is in critical condition after being shot by a Marion County deputy. According to the sheriff's office, deputies tried to stop her car along SouthWest College Road around 1:20 a.m.

The armed woman continued driving and refused to stop. During the pursuit, the woman called 911 and said she was suicidal and heading to AdventHealth Ocala.

Investigators said she parked her car near the front of AdventHealth. When deputies commanded the woman to stay inside her car, she stepped out and started running toward the front of the hospital. A deputy then fired a gun and struck the driver.

No deputies were harmed. FDLE will conduct an investigation.