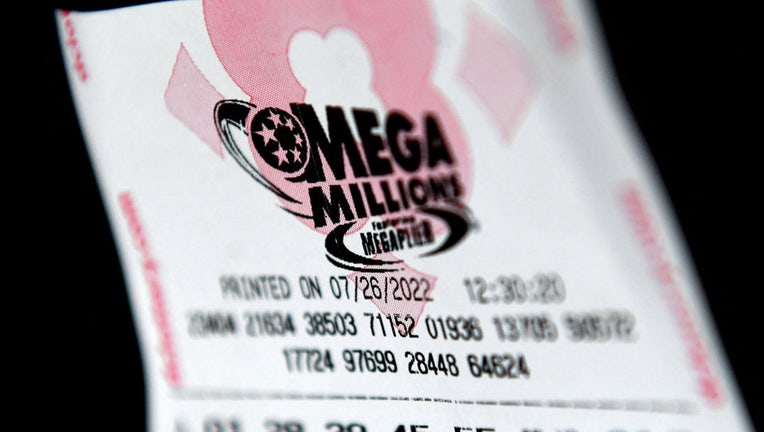 ORLANDO, Fla. - The bad news is you didn’t win the Mega Millions jackpot on Tuesday. The good news is no one else did either.

RELATED: Mega Millions payout calculator: Here's how much you would get after taxes if you won

There were thirteen tickets worth $1 million sold in states across the country including California, Kansas, and New Jersey.