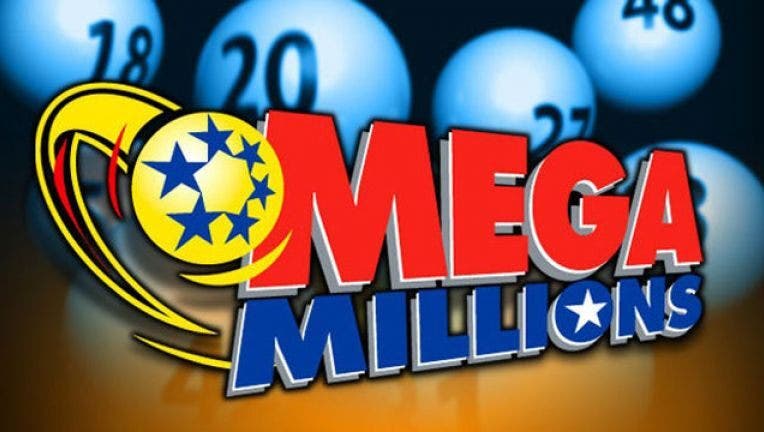 ORLANDO, Fla. - Feeling lucky? You could be a billionaire!

The Mega Million jackpot for Friday grew to $1 billion after lottery officials raised the estimated prize from $970 million when no one matched all the numbers during Tuesday's drawing.

The estimated jackpot going into Friday's drawing is the second-largest lottery prize in U.S. history. The largest lottery jackpot was a $1.6 billion Powerball prize won in January 2016.

If you happen to win and want to take the lump sum option, it's worth $739.6 million.

Mega Millions is played in 44 states, Washington, D.C., and the U.S. Virgin Islands.