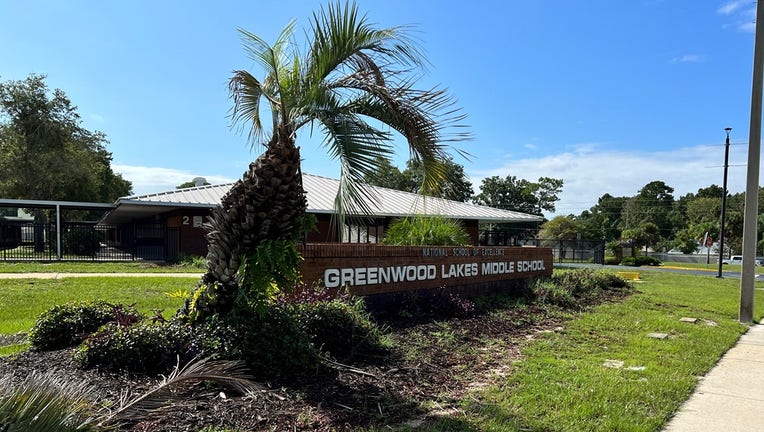 SEMINOLE COUNTY, Fla. - A 13-year-old student was arrested for battery on a school resource deputy Friday.

Officials say the deputy responded after he was called by the Dean about a student who was uncontrollable. The deputy initially attempted to speak with the student to gain control and figure out what was wrong.

The student resisted, walking into and bumping into the deputy. The deputy redirected him, but the student again hit him with his shoulder and when he again directed away from the deputy he swung his right hand back to the deputy's chest.

MORE NEWS: Toddler with 'hundreds' of injuries dies after being thrown against a wall, St. Pete police say

After several commands to stop the student kneed the deputy in the groin but was immediately taken down. The student continued to push and pull his arms away, but he was placed in handcuffs.

Seminole County Fire Rescue responded to clear the student of any injuries.

He was placed under arrest for Battery on Officer and Resisting Officer without violence.