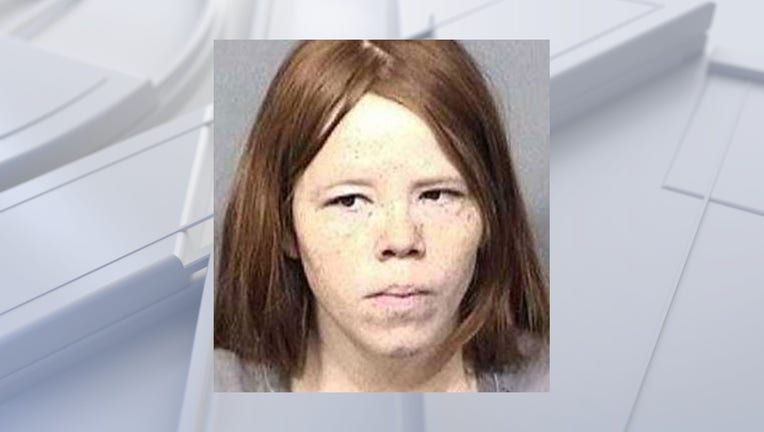 Thomas also pleaded guilty to two counts of aggravated child abuse and one count of tampering with physical evidence and was sentenced to 30 years and five 5 years, respectively, to be served concurrently. The sentence did not include probation.

Thomas will be transferred to the Florida Department of Corrections on a future undisclosed date to begin serving her sentence.