Halloween decorations were still hanging from a tree at a house in Altamonte Springs, Florida on Wednesday, but neighbors say it's been a real-life house of horror for years.

ALTAMONTE SPRINGS, Fla. - Halloween decorations were still hanging from a tree at a house in Altamonte Springs, Florida on Wednesday, but neighbors say it's been a real-life house of horror for years.

Those neighbors shared a video with FOX 35 News which they said appears to show deplorable conditions inside the home with trash and possibly feces everywhere. The neighbors say it was so bad, the man was living outside.

"They were using five-gallon buckets to use to go to the bathroom in," Christine Adorno-Rivera said.

Adorno-Rivera says the man had no running water for years and would burn feces in his yard.  The man recently sold the home to an investor. The last time neighbors saw him, he was pulling away in a limo with some friends.

"They rented a limo, and they all got picked up, and they went to Kobe’s to celebrate," Adorno-Rivera said. "And at that point, that was the last he was at his property, so he just I guess locked the dog on the property and left it. No water, no food." 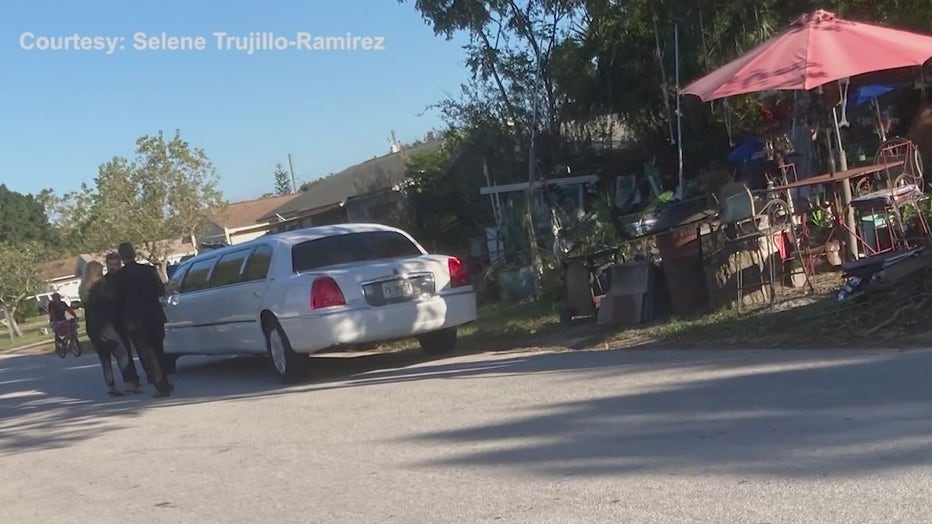 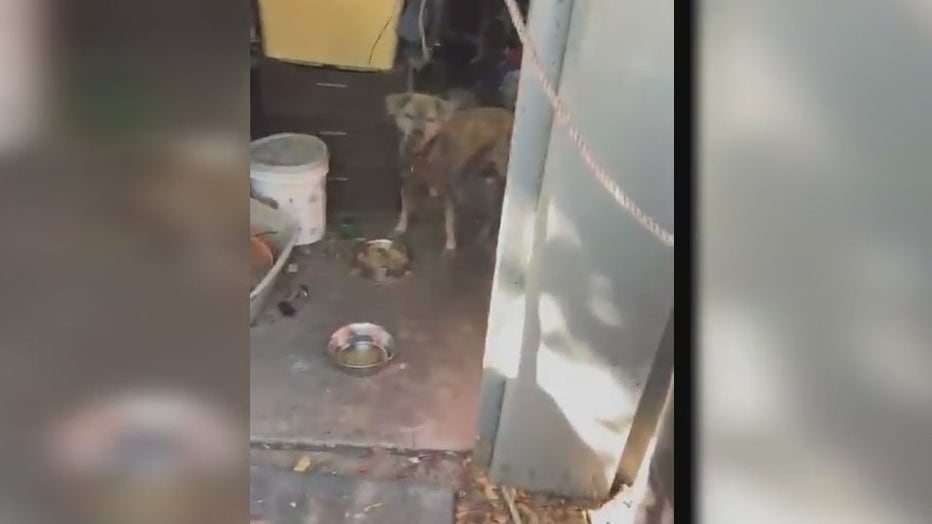 Another woman came to rescue the dog, telling FOX 35 she was able to take it to a vet for help. Several cats are still living on the property.

Seminole County told FOX 35 that Animal Services wrote a warning to the homeowner to provide veterinarian care for a dog, and he did. Code enforcement says it cited the man last year for having trash and a broken-down car outside, but he cleaned it up. Neighbors still wish more was done, and they hope the former owner will still be held accountable.

"I think that he had the opportunity to do something decent for the animals that he chose to leave, and I don’t think it would have cost him a lot of money to make a humane decision," Adorno-Rivera said.

The new owner of the home told FOX 35 he did see it before he bought it, and hopes to be done renovating in January.