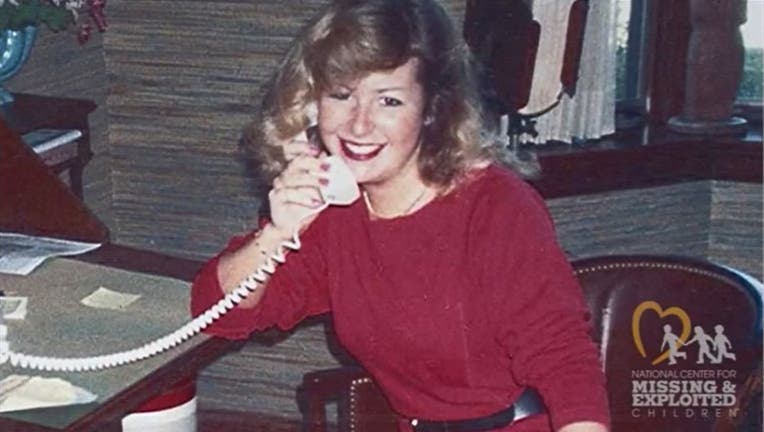 GAINESVILLE, Fla. - Authorities say a recent search for the remains of a missing woman in a cold case from 1989 yielded no new clues.

Tiffany Sessions was a 20-year-old University of Florida student who disappeared while on a walk one February evening over three decades ago.  Alachua County Sheriff's investigators on Thursday searched the tract of land after they received a tip that corroborated evidence about a man and woman seen in the area who matched the description of Sessions and the now-dead man officials say killed her.

The National Center for Missing & Exploited Children assisted the Sheriff's Office, the Florida Department of Law Enforcement, and the FBI in their search efforts.

Investigators believe Session was abducted and murdered by the convicted rapist and accused serial killer Paul Rowles. Sessions' remains have never been found. 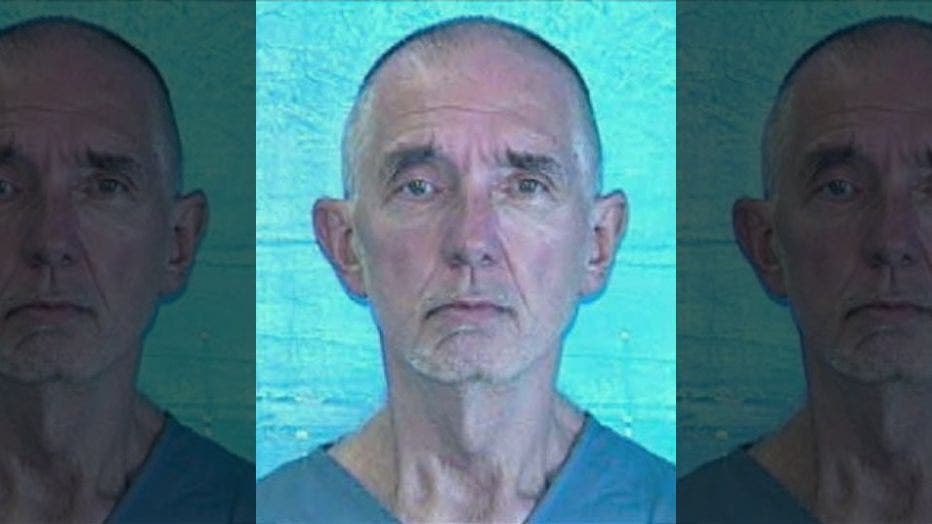 Tiffany's mother, Hilary sessions, told FOX 13 in Tampa that investigators received a tip from a woman, who was a teenager at the time, describing the night Tiffany vanished. The tipster said she drove off a road and spotted what she believed was "the bad guy" and Tiffany. It was dark outside at the time.