Humans are the likely cause of the shift in Atlantic hurricane cycles, a new climate study suggests

LOS ANGELES - Coming off a record hurricane season in 2020, the United States should brace for another busy year, according to the NOAA — and forecasters are already tracking two disturbances in the Atlantic Ocean.

But experts do not anticipate the historic level of storm activity seen in 2020. Forecasters are predicting a likely range of 13 to 20 named storms in 2021, of which six to 10 could become hurricanes, including three to five major hurricanes.

"Now is the time for communities along the coastline as well as inland to get prepared for the dangers that hurricanes can bring," said Secretary of Commerce Gina Raimondo. "The experts at NOAA are poised to deliver life-saving early warnings and forecasts to communities, which will also help minimize the economic impacts of storms."

Forecasters say the likely active season is due to the warmer-than-average ocean temperatures in the Atlantic, along with weak shear. 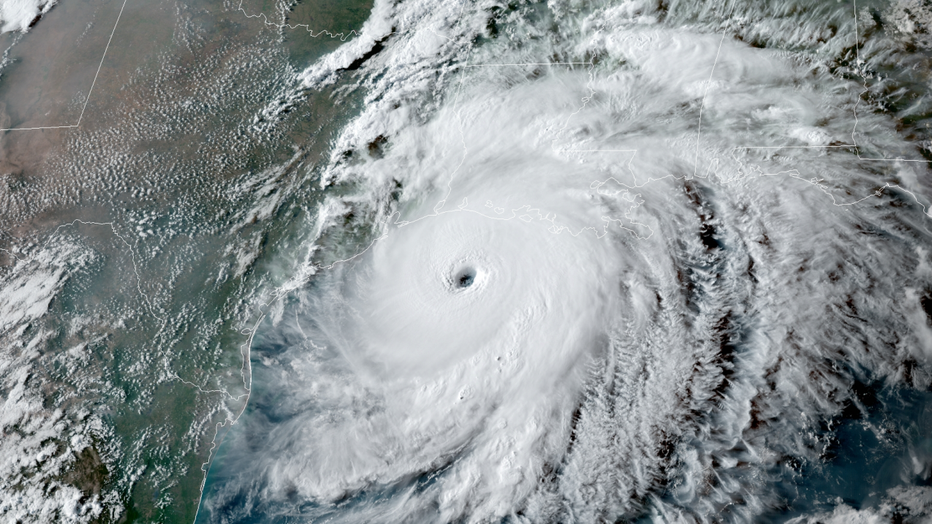 In April, NOAA announced it would use 1991-2020 as the new 30-year period of record, which updated the average number of storms for the Atlantic hurricane season, increasing it to 14 named storms and seven hurricanes.

The previous Atlantic storm averages — based on the period from 1981 to 2010 — were 12 named storms, six hurricanes and three major hurricanes.

According to NOAA, this update process occurs once every decade.

One of the areas of disturbance that is being watched by forecasters is located over the Atlantic Ocean around 300 miles northeast of Bermuda the National Hurricane Center reported Friday afternoon.

In a Facebook post, the agency said the non-tropical low pressure area had not yet acquired subtropical storm characteristics.

"However, if current trends continue, advisories could be initiated on the system later today or tonight as it moves westward to west-southwestward to the northeast of Bermuda," NHC wrote, giving the area an 90% chance of formation a period of 48 hours and five days. "Subsequently, the low is forecast to move northeastward into a more hostile environment by Saturday night or Sunday."

The second area of interest lies in the Gulf of Mexico — currently much closer to the U.S. coastline — and has a 60% chance of cyclone formation.

The NHC says the associated shower and thunderstorm activity remains limited at this time, but any increase in activity may result in "the formation of a short-lived tropical depression or storm before the system moves inland over the northwestern Gulf coast tonight, and potential tropical cyclone advisories may be needed as early as this afternoon."

"Regardless of development, the system could produce heavy rainfall over portions of southeastern Texas and southwestern Louisiana through Saturday," the NHC wrote.

The Atlantic hurricane season extends from June 1 through Nov. 30.