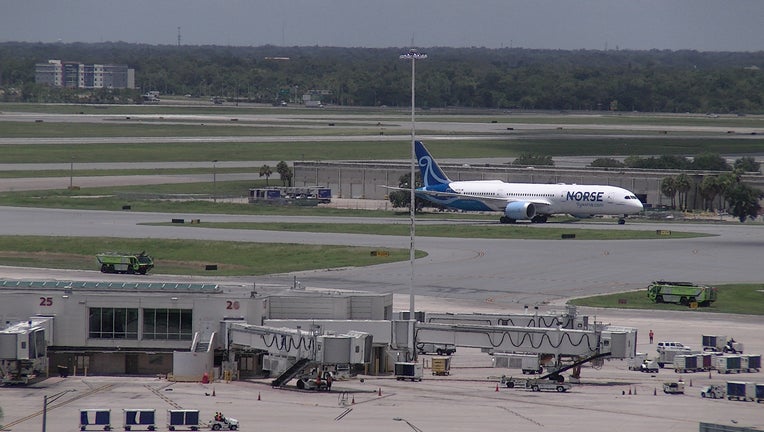 ORLANDO, Fla. - Travelers can now take a nonstop flight from Orlando, Florida, to the vibrant capital of Norway.

The airline said it will operate three flights per week from MCO aboard a Boeing 787 Dreamliner, with one-way fares starting from $149.

TRENDING: Subway giving away 1M free subs in honor of its 'most significant' menu change ever

"From the Big Apple, to the sunny beaches of Fort Lauderdale, and now to the Theme Park Capital of the World, Norse Atlantic Airways is delivering on our promise to offer affordable value and a quality traveling experience to all. This marks a proud moment for us all at Norse as we now look ahead to ramping up our network for the benefit of customers, businesses and local economies," Bjorn Tore Larsen, CEO of Norse Atlantic Airways, said in a statement.

To book a flight, visit www.flynorse.com.

The average flight-time from Orlando to Oslo is at least eight hours.