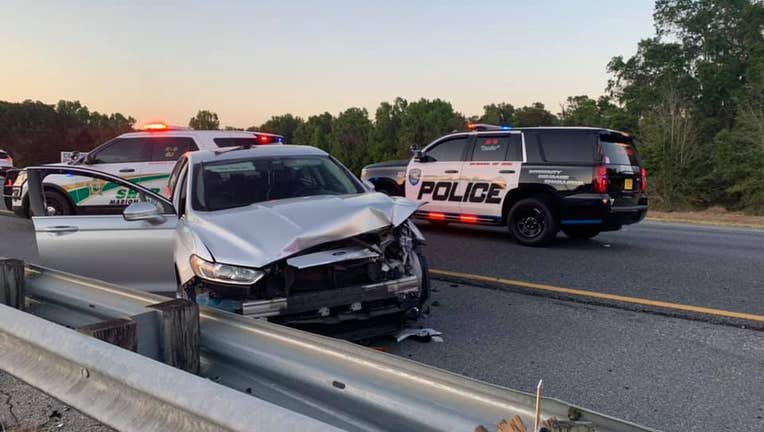 MARION COUNTY, Fla. - The Ocala Police Department helped stop a suspect accused of stealing a car out of Gainesville.

Officers responded to a stolen license plate and tried to stop the vehicle, but officials say the driver drove off and a chase began.

After several attempts to stop the stolen car with stop sticks, investigators say the car got on Interstate 75, northbound. 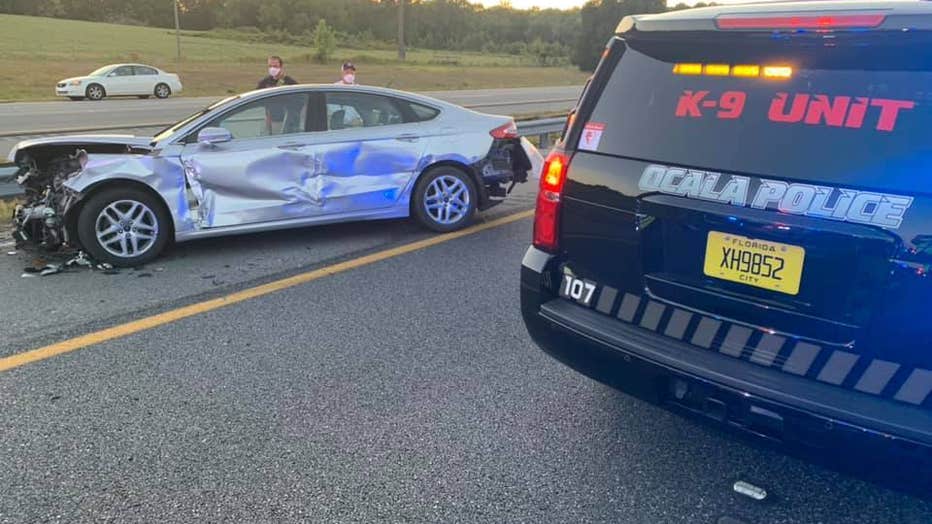 With the help of the Marion County Sheriff's Office, officials say the stolen vehicle was successfully stopped when one of Marion County's deputies used a pit maneuver.

Officials say the suspect was detained and taken to the Marion County Jail after being cleared by medical professionals.