ORLANDO, Fla. (WOFL FOX 35) - A temporary fence that was erected around the Pulse nightclub following the mass shooting has been removed.

The fence was removed Tuesday after 49 victims were killed at the gay club June 12. Officers were seen removing the chain link fence near some barricades.

A makeshift memorial that went up nearby shortly after the massacre was still standing Tuesday, with chalk messages in the sidewalk and utility poles. Among them are drawings of hearts, the message "God bless" and the hashtag "#orlandostrong."  Most roadblocks around the club had been removed earlier in the day.

As the city of Orlando struggles to heal from the massacre, businesses surrounding Pulse are trying to get back on their feet.

“I’m not sure how this community is going to be revived again,” said Tony Awad, who runs a dental laboratory directly across from the club. After nine long days, he was finally able to re-open his doors Tuesday, but his bottom line has taken a hit.  “If we have business, we pay employees,” Awad said. “If there’s no business, everybody is struggling here.”

Around the corner, Bobby Edge said he has been trapped in his own home for more than a week, while crime scene tape covered his Delaney Park neighborhood, even his driveway.  “[I] can’t go to work, and I haven’t been able to go to the grocery store,” he added. “You call a taxi, taxi couldn’t get here. They had everything shut down.”

As crews removed the temporary fence around Pulse, they also removed the barricades that once stopped traffic along Orange Avenue.  Police say people are now allowed to visit the club to remember the lives that were lost there and those lives that were changed forever.  However, a second fence remains in place, so the public is still prohibited from walking up to the entrance of the club. 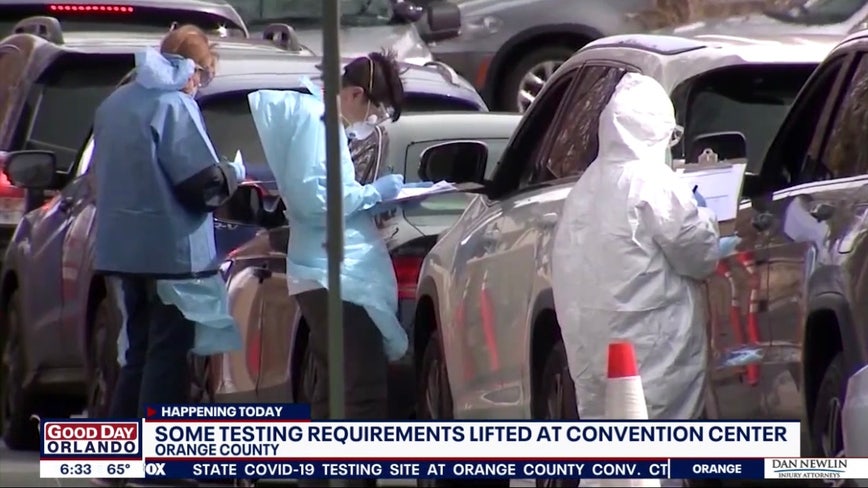