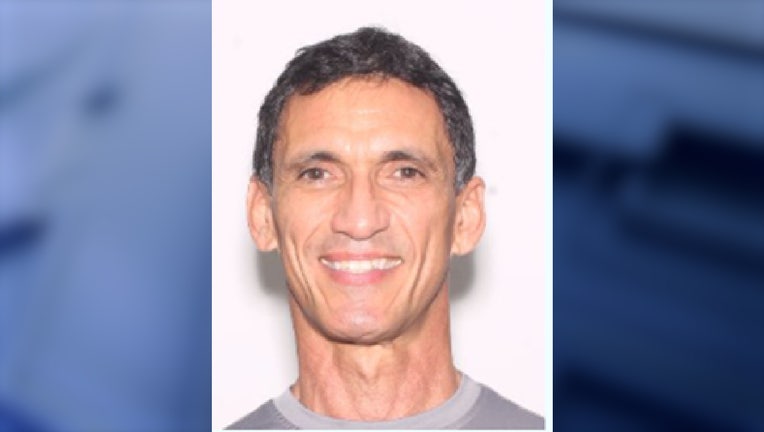 ORLANDO, Fla. - A licensed chiropractor in Florida was arrested by Orlando police on accusations he used his role to touch one of his patients inappropriately.

The Orlando Police Department said Agostinho Rodrigues, 62, is facing charges of sexual battery and battery after he reportedly touched the patient inappropriately within the last week at the space he rents at 1005 Virginia Drive in Orlando.

He was booked into the Orange County Jail on Friday, Oct. 7 and released Sunday on a $50,500 surety bond.

Police believe there may be more victims and are asking others to come forward if they feel they were inappropriately touched.