Orlando City Defender Jonathan Suarez-Cortes and Rafael Suarez, Jr. woke up behind bars on Wednesday morning. Deputies say the alleged incident happened on Sunday when the victim said both men assaulted her. 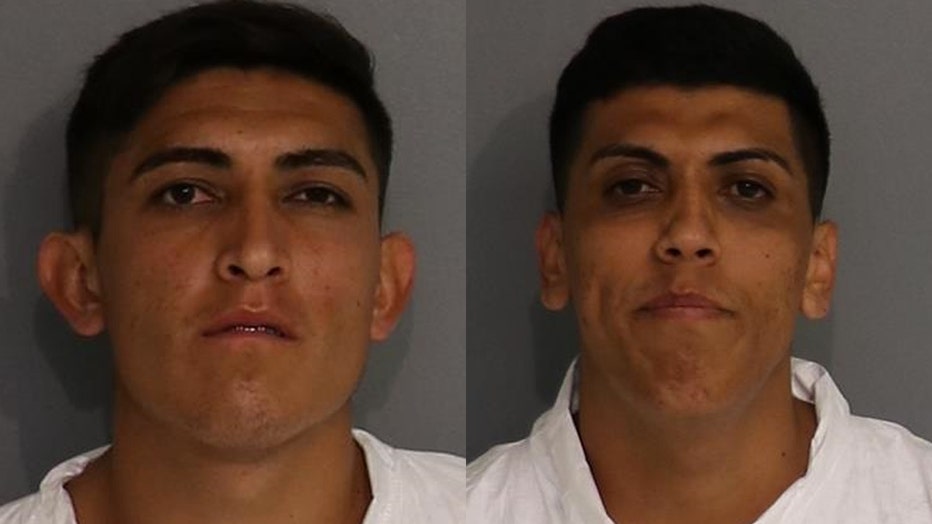 FOX 35 did an inmate search and found their jail records were not available.

"The club takes these allegations very seriously and is currently gathering more information. No further comment will be provided by the club until the additional investigation of the alleged incident is complete."

The MLS also released a statement:

"Orlando City SC defender Jonathan Suarez was arrested Tuesday night in connection with allegations of sexual battery. Suarez has been suspended pending investigations by MLS and the Osceola County Sheriff’s Office. Major League Soccer will remain in close communication with the Orlando City SC, local law enforcement, and the MLS Players Association during this investigation."

The Osceola County Sheriff gave an update on the incident on Wednesday afternoon.