Flavaine Carvalho was given the Good Citizenship Award by Orlando police on Wednesday.

ORLANDO, Fla. - A local restaurant manager who is being credited with saving a young boy from a possibly abusive home was recognized for her quick-thinking by Orlando police on Wednesday.

Flavaine Carvalho received the Good Citizenship Award during a ceremony in Orlando.

Back on New Year's Eve, police say she was working at the Mrs. Potato restaurant on Kirkman Road when she noticed a boy at her table in distress. She then used a secret note to ask him if he needed help.

Officers say she saved him from abusive parents. The boy's stepfather, Timothy Wilson II, was arrested on one count of third-degree child abuse. Wilson was arrested a second time on January 6 and charged with multiple counts of aggravated child abuse and child neglect. 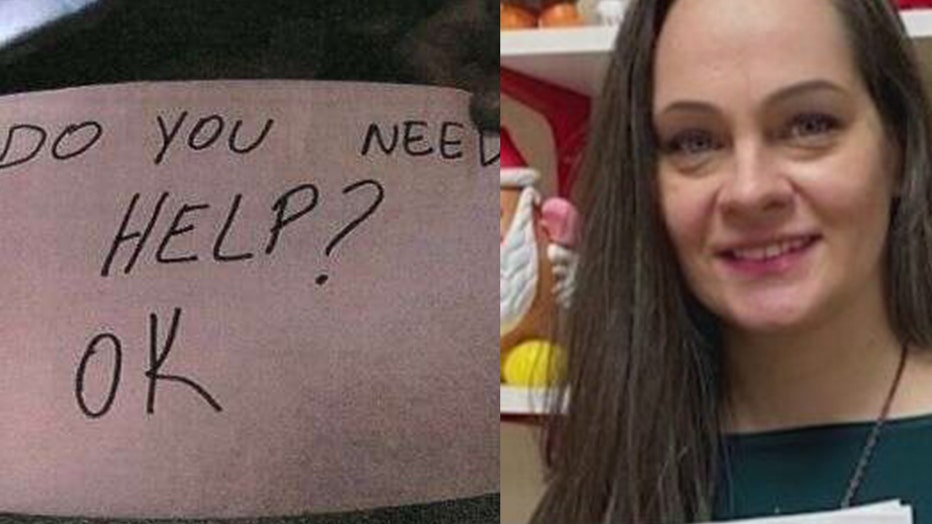 The boy's mother, Kristen Swann, was arrested and charged with two counts of Child Neglect. The couple's 4-year-old child was also removed from the home.

Carvalho took time to remind people that if you see something, say something.