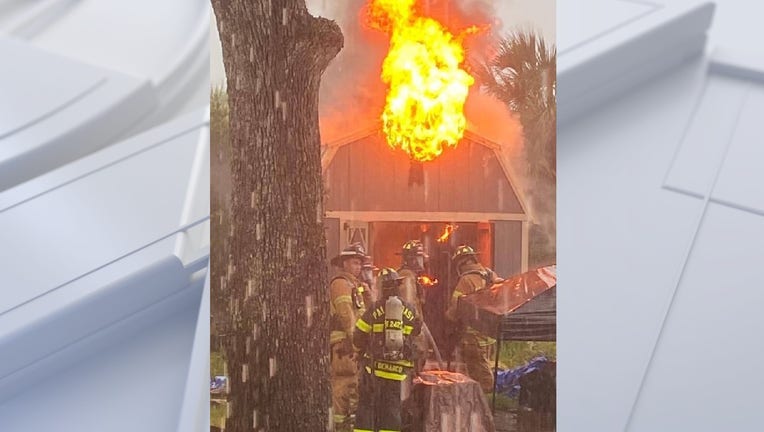 PALM COAST, Fla. - The Palm Coast Fire department responded to multiple fires on Monday, believed to have been caused by lightning strikes.

Authorities say the fires were associated with thunderstorms that passed through the area around 3:45 p.m.

Two engines responded to a 100-acre brush fire in the area of mile marker 296 along northbound lanes of Interstate 95. 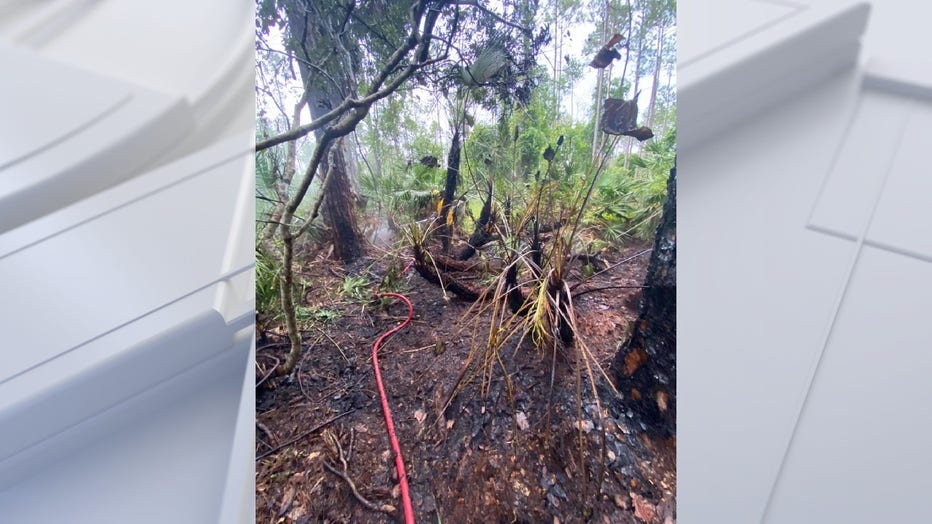 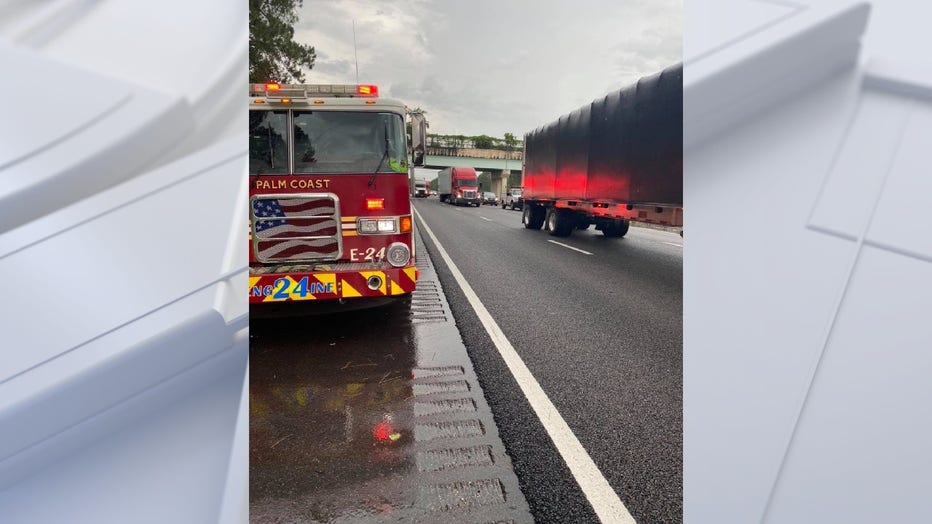 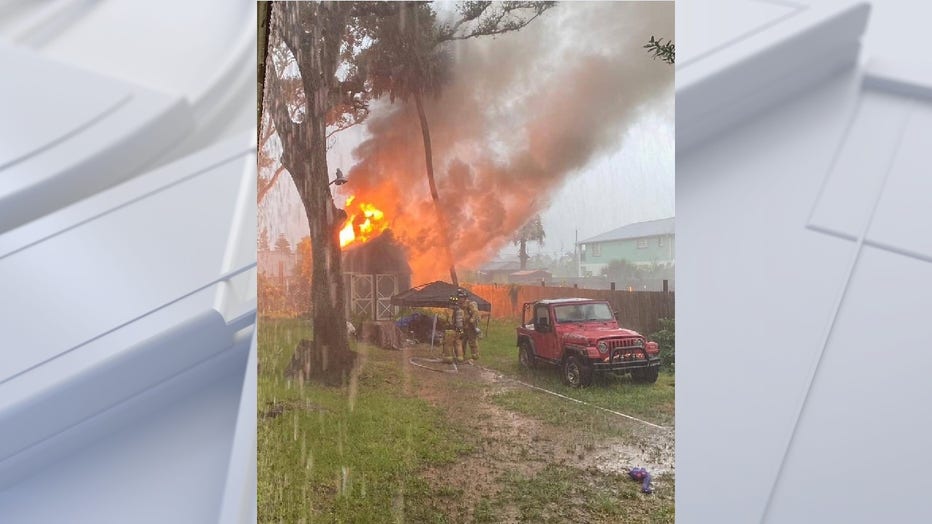