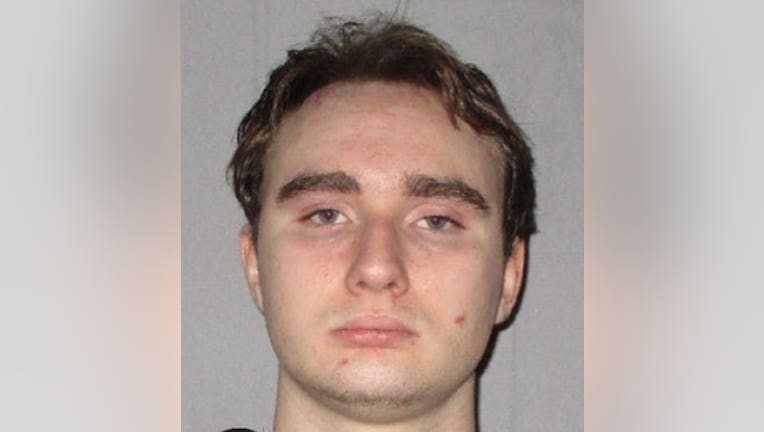 PALM COAST, Fla. - A Florida man has been sentenced to 50 years in prison for the murder of his mother in 2017.

Nathaniel Ryder Shimmel pled guilty to second-degree murder and was sentenced during a hearing on Wednesday.

In August of 2017, officials say the 22-year-old man stabbed his mother numerous times after he believed she was going to throw him out of the house.

"He stabbed her in the throat, multiple times in the chest, and finally put the knife in her back," according to a news release.

RELATED: Son kills mom, tries to pretend he did not

"I can tell you that this was a very brutal and very violent and apparent angry murder," said Flagler County Sheriff Rick Staly.

It was a chilling scene in the Palm Coast neighborhood where deputies say 60-year-old Michele Shimmel was stabbed to death with a kitchen knife by her own son, who they say scrambled to cover it up when calling 911.

“Who's he?” questioned the dispatcher.

“I don't know, he was wearing on of those robber masks,” Shimmel said.

Shimmel claimed he heard screaming, then saw a masked man stabbing his mother.

Investigators say Shimmel ran to a friend's house covered in blood. Hours later, the truth came out. There was no masked man and deputies say the only attacker was Shimmel himself.

“He watched his mother die in the front yard and then stabbed her one last time in her back,” said Sheriff Staly.

When describing this crime, State Attorney R.J. Larizza said ‘it is well beyond disturbing when a son murders his mother. This has been a nightmare for the family and my hope is that resolving this case will bring them a small measure of peace’.