The internet is shook over a newly released photo of Ryan Gosling as Ken in the upcoming live-action 'Barbie' movie.

We're getting our first look at actor Ryan Gosling as ‘Ken’ in the upcoming live-action ‘Barbie’ movie – and the internet has some strong opinions.

As you can see, Gosling, 41, is rocking platinum hair, a denim outfit and chiseled abs. Even the band of his boxers are stitched with ‘Ken' peeking out from his jeans. Photos were shared by Warner Bros. Pictures on Wednesday. 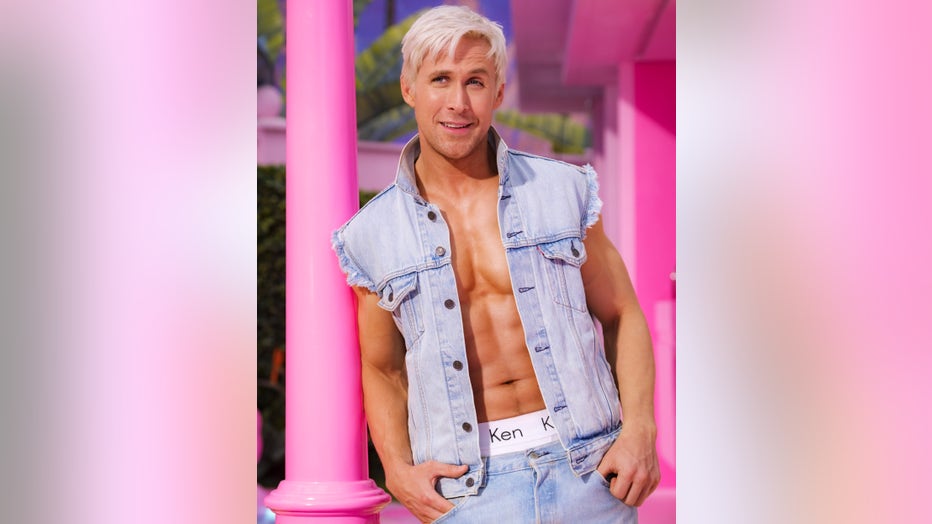 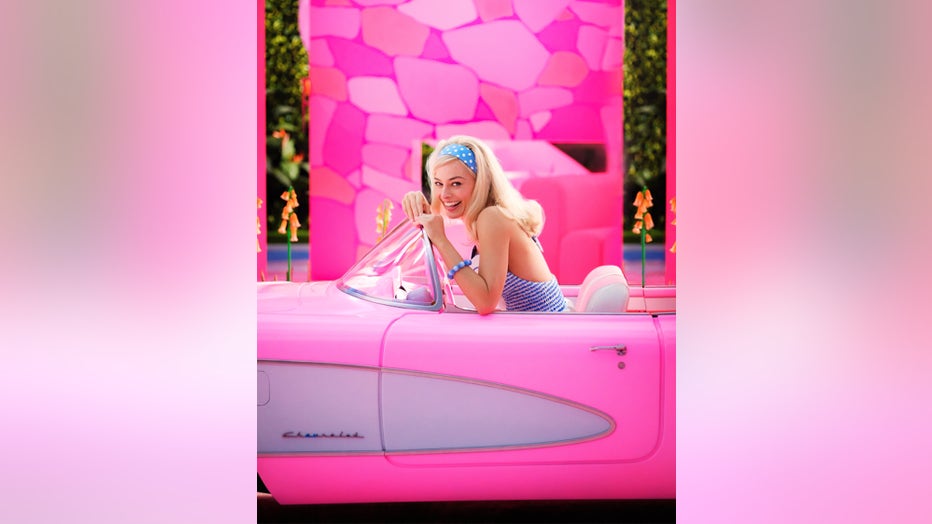 The photo of the new ‘Ken’ went viral after hitting the internet.

"Y’all did not just pick a 41-year-old man to play as Ken. Is this Barbie’s sugar daddy?" said one commenter.

Another said: "His abs look great and Ryan has always been a handsome man. But why does he have silver-white hair and orange skin? Is he supposed to be a human Ken?"