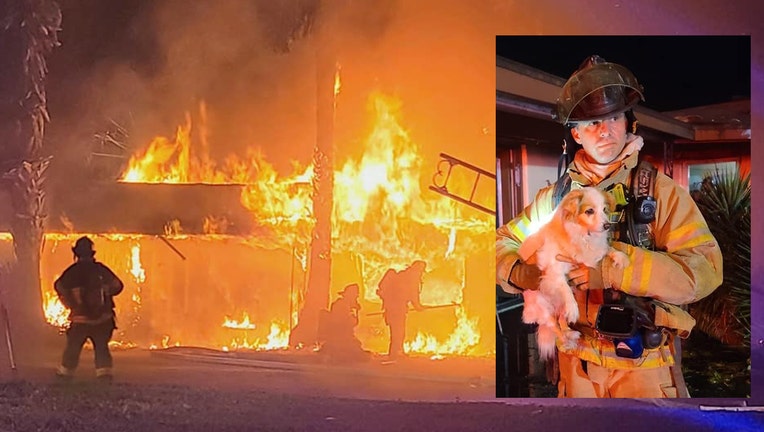 MARION COUNTY, Fla. - A woman and two dogs are alive thanks to the heroics of firefighters with Marion County Fire Rescue.

Crews responded to the Vin Mar Hotel on Abshier Blvd. in Belleview on Friday because of a massive fire.

"The 911 caller reported that one of the room was on fire, it was unknown if any of the other rooms were occupied, and bystanders were trying to put the fire out," Fire Rescue said. 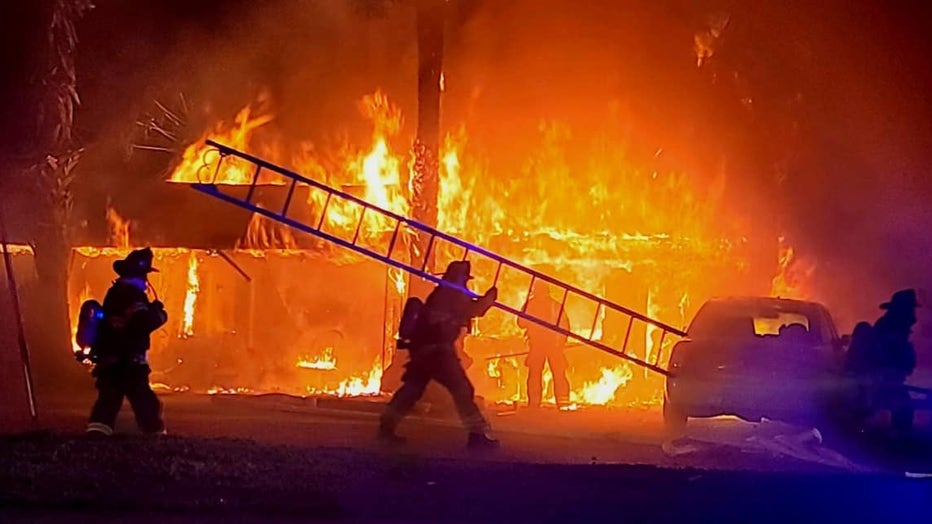 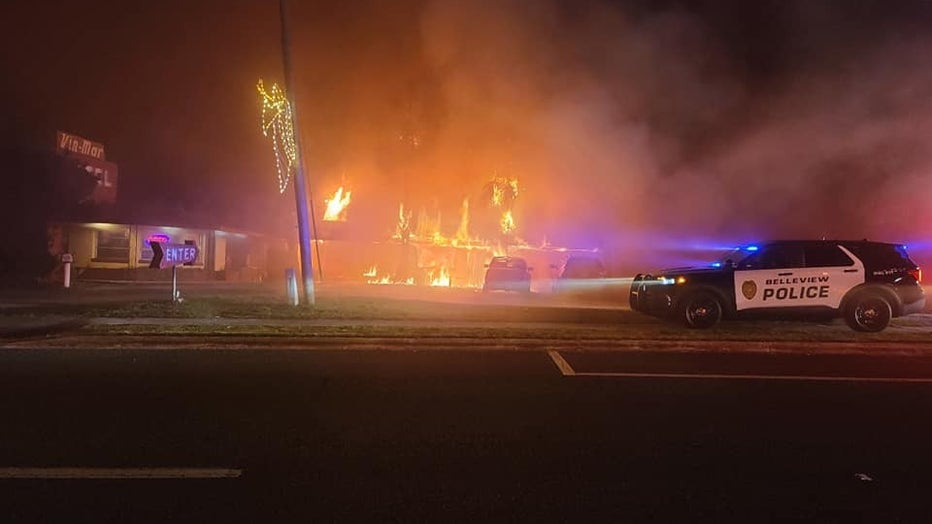 Firefighters found heavy flames coming from two rooms and smoke billowing out of the entire building. While searching the rooms, they found a woman who was confined to her bed. They got her out of the room and she was taken to the hospital for suspected smoke inhalation.

Firefighters also saved two dogs that were in the hotel.

Crews were able to put the fire out. The cause is currently under investigation. 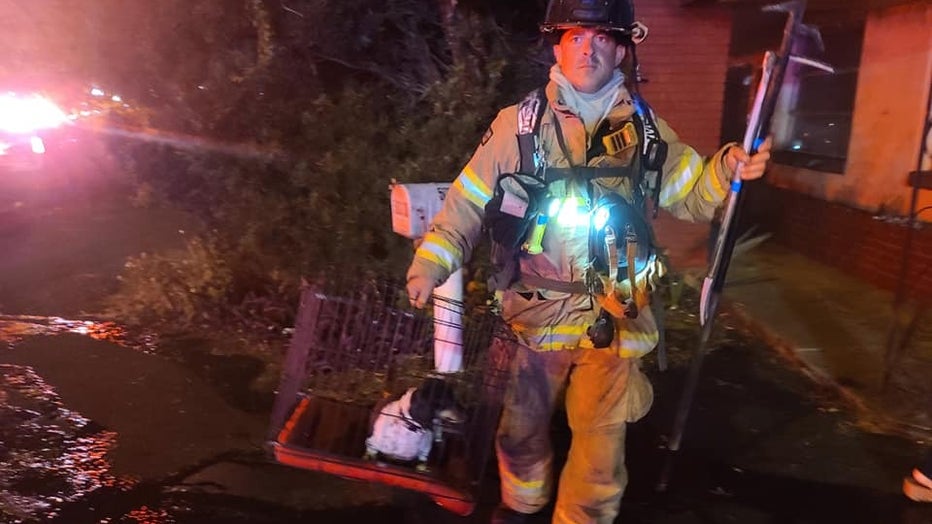 Fire Chief James Banta states, “I could be no prouder of the men and women of Marion County Fire Rescue this evening.  Our firefighters did exactly what our citizens expect in carrying out our mission of saving lives and protecting property."