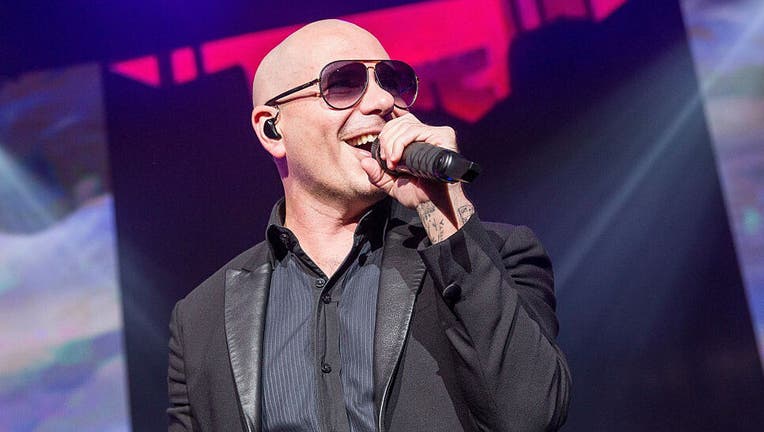 DAYTONA BEACH, Fla. - Mr. Worldwide himself will be bringing his on-stage energy to the Daytona 500 as the Grand Marshal for the event.

NASCAR made the announcement on Monday that music superstar Pitbull (real name Armando Christian Perez) would do the honors of telling drivers to start their engines ahead of the race on Feb. 14.

"It’s an honor to be named the Grand Marshal for the 63rd DAYTONA 500. It’s exciting to mix culture, music and sports. Unity at its finest. So let’s get ready to start engines, Dale!"

The honor comes as the Grammy-winning artist is getting into the sport of racing, taken an ownership stake in the new Trackhouse Racing NASCAR Cup Series team. He's now following in the footsteps of fellow superstar Michael Jordan, who is launching a new team this year with co-owner Denny Hamlin and driver Bubba Wallace.

"I’ve been a fan of the @NASCAR story since the movie ‘Days of Thunder’, now I’m an official co-owner of the @TeamTrackhouse racing team. Thank you Justin Marks, Ty Norris & Daniel Suarez for the great opportunity. This is a great way to celebrate my 40th bday, so Get Ready! Dale!" he posted to Twitter.

According to the Daytona News-Journal, Daytona International Speedway President Chip Wile is expecting around 30,000 fans at the Daytona 500.