PLANT CITY, Fla. - A vehicle containing 30 vials of the COVID-19 vaccine was stolen from the Strawberry Festival grounds in Plant City on Wednesday, police said. A reward of up to $5,000 is now being offered by Crime Stoppers to find the suspect.

Plant City police said the keys were in the ignition when the 2018 gray Hyundai Accent was stolen from the Red Parking Lot at the fairgrounds, which is a Plant City distribution location for the COVID-19 vaccine. Hillsborough County officials said the vehicle was on the street outside the secure vaccination site when it was stolen.

The car, which belonged to a contracted courier, has Florida license plate tag NPJJ58. Police said the suspect was described as a thin, light-skinned man with long hair who was seen wearing a light-colored hoodie. He may be in his early 20s.

Police said the 30 vials, valued at $10,000, were "properly refrigerated" in a portable freezer inside the vehicle at the time of the theft.

The police incident report says the car had been left with the engine running and unlocked by a driver who worked for CDR Maguire, a contractor hired for vaccination scheduling and logistical support, including taking vaccines from county health departments to specific sites.

The company said in a statement that its employee was taking vaccine vials in temperature-controlled coolers from the Hillsborough County Department of Health in Tampa to Plant City's Strawberry Festival Fairgrounds, but at the entrance of the delivery point there was "a line that hindered him from entering." The driver got out of the car to find a security guard to allow him into the site when the suspect got in the car and took off. 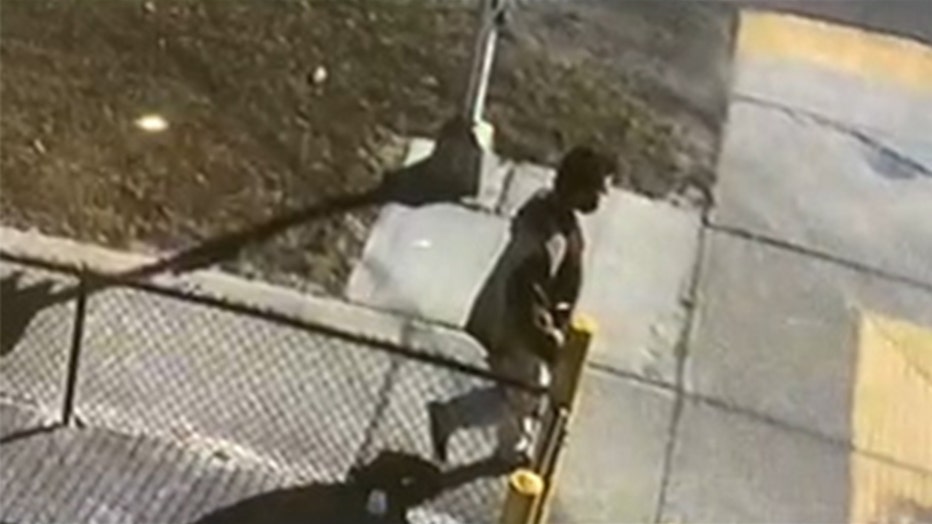 Police told news outlets that the 21-year-old driver is not considered a suspect.

"We have no reason to believe the thief knew the vials were in the car," CDR Maguire said in an emailed statement, adding that it has already secured replacements and the incident had not prompted any cancellations of vaccine appointments.

Police said a nationwide BOLO alert was placed on the vehicle.

Anyone with information is asked to call the Plant City Police Department at (813) 757-9200, or Crime Stoppers at 1-800-873-TIPS. You can also report anonymously online at the Crime Stoppers website.