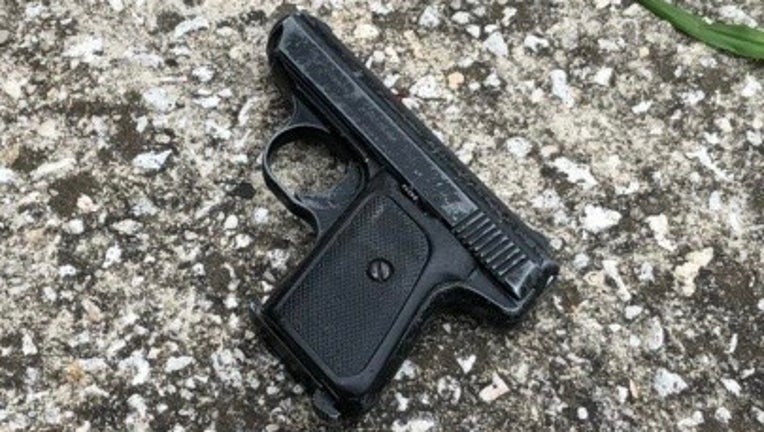 Investigators say first responders gave the victim CPR, but he later died of his injuries at the hospital.

It happened at the Sutton Place Apartments on Sunday afternoon.

Officers are investigating the shooting as a homicide.

No suspect information has been released.

If you have any information about the shooting, you're asked to call The Ocala Police Department's Major Crimes Unit at 352-369-7000.