Police are searching for a shooter who killed a teenager in Ocala.

OCALA, Fla. - Police are searching for a shooter who killed a teenager in Ocala.

The shooting happened around noon on Sunday at the Sutton Place Apartments. A witness heard the gunshots as her 8-year-old son was playing outside. She said she ran out and saw her child running toward her. She also saw the teenagers who were with Chris Chevelon Jr. running.

The victim, identified as Chris Chevelon Jr., received life-saving measures by the Ocala Police Department until paramedics arrived. He was transported to a local hospital, where he ultimately succumbed to his injuries.

MORE NEWS: Temperatures drop into the 30s, 40s but it'll get even colder tonight

Police said based on evidence and witness statements, an unknown vehicle with unknown occupants confronted Chevelon and his friends who were walking outside in the complex when shots were fired from the unknown vehicle.

Ocala Police Major Crimes Detectives are actively investigating the circumstances surrounding the shooting and are treating this case as a homicide. It is unknown if Chevelon was experiencing any problems with a particular person or group.

They said that one arrest has been made so far but it was not for homicide. A juvenile witness was charged with felony evidence tampering. The witness admitted to taking the firearm from the shooting scene.

According to the Marion County school district, Chris “Chevy” Chevelon Jr. was a 10th-grader at Vanguard High in Ocala. He was involved with the junior-varsity football team and was well-liked by teachers and students. 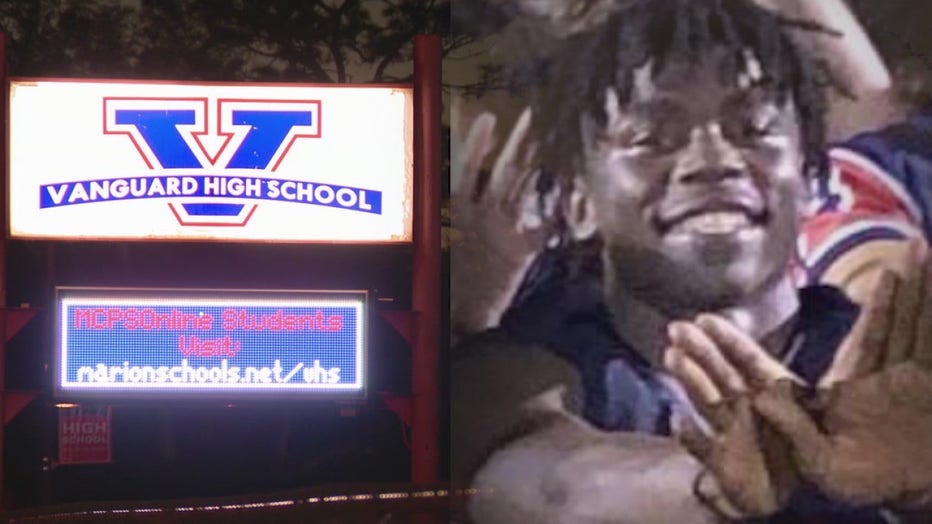 “Teachers are having the toughest time with his death,” said a district representative. The school has sufficient counselors on hand to handle student and staff needs as of Monday.

His team created a Facebook post with the teen’s picture. It reads, “Rest In Peace Chris Chevelon Jr. you will be missed but never forgotten by your friends, family, teammates and coaches. Once a Knight always a Knight in life and death. We love you Chevy.” 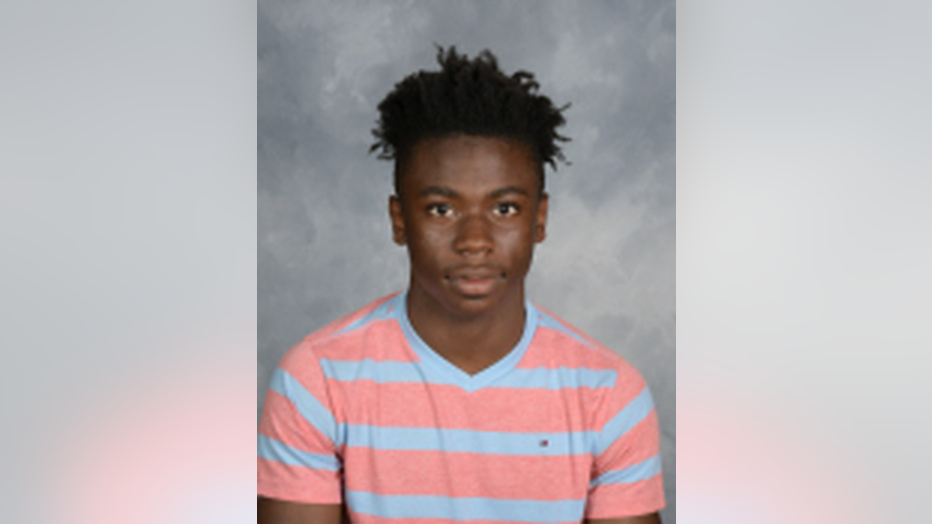 Detectives are developing leads and speaking with witnesses in order to locate a suspect.

“We ask that the public come forward with any information that could help solve this case and bring justice to the family of young Mr. Chevelon,” said an Ocala Police Department spokesperson.