OCALA, Fla. - Ocala police officers surrounded a house on NW Sixth Avenue on Thursday night, after a terrified homeowner called 911. Police say 19-year-old Ferron Williams was gunned down while sitting in front of a house across the street from a Hardees.

"We know that the young man was on the porch using the WiFi of a local restaurant and that's when a shooter came and shot him from the roadway," said Jeff Walczak, Ocala Police spokesman. 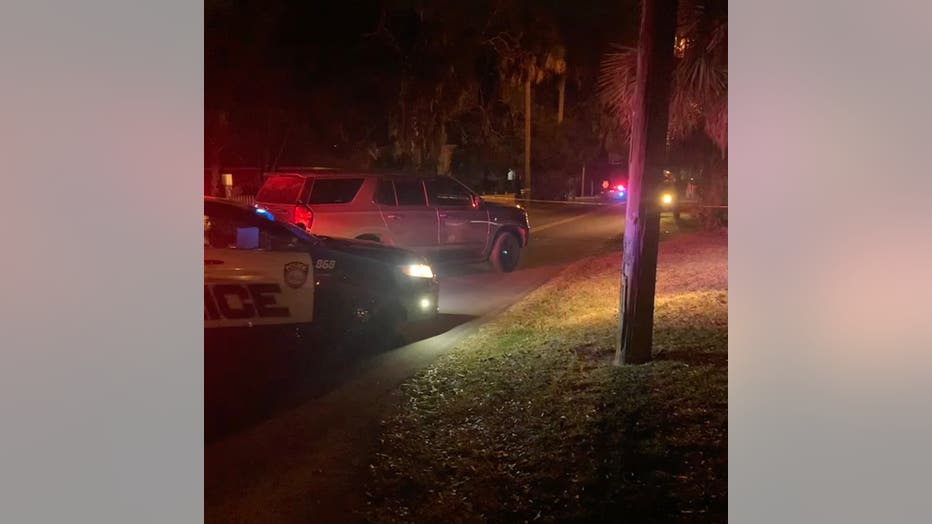 Police say after being shot, Williams ran from the house. He made it partway down a nearby street and collapsed on the sidewalk. Police say Williams had autism and had no criminal history that they are aware of. They say the house where he was shot belongs to someone he knew, and he had permission to be there. 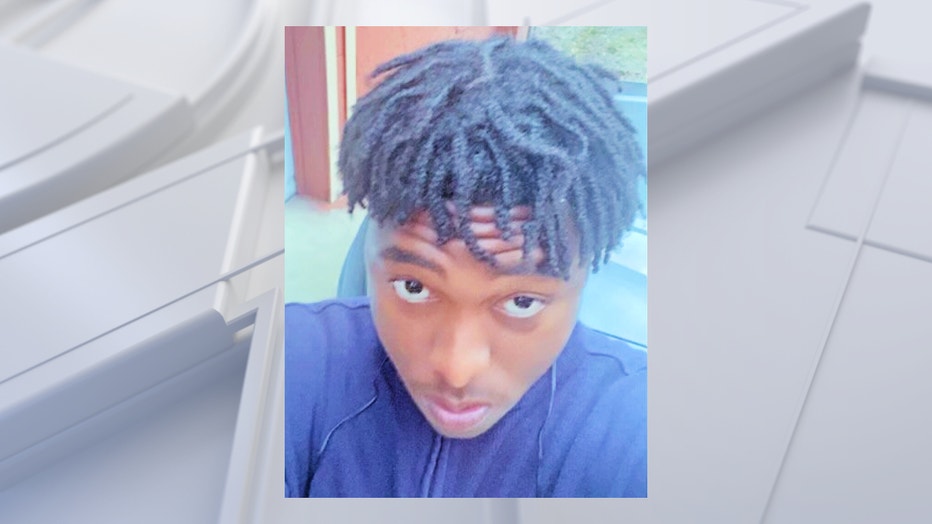 "It's scary. I mean, I don't know what to think about it, honestly. It's just I've never been around this before, so it's like I can't sleep at night, anymore."

Walczak said police are asking anyone with information about the deadly shooting to please come forward.

"We're really asking the community, if anyone out there knows anything, please come forward. You can remain anonymous, and really help us solve this crime."

Officers say Williams appears to be an innocent murder victim.