A man was arrested in Melbourne after leading police on a wild chase while impaired, officers said.

BREVARD COUNTY, Fla. - A man was arrested in Melbourne after leading police on a wild chase while impaired, officers said.

Rolondeus Gray, 41, is facing several charges including driving under the influence and cocaine possession.

According to a police report, an officer was patrolling in the Quail Village Subdivision when the officer noticed a man, identified as Gray, sitting in a BMW drinking out of a clear glass liquor bottle.

A man was arrested in Melbourne after leading police on a chase while impaired, officers said.

Moments later, the officer says he saw Gray drive out of the subdivision, rolling through a stop sign and swerving into another lane. The officer tried to conduct a traffic stop but said Gray kept going and began to drive faster, continuing to drive on the wrong side of the road.

The chase reportedly continued through several streets. At one point, the officer says Gray nearly hit a 7-Eleven because of his erratic driving. After running several stop signs, Gray also reportedly drove through a yard of a home and through the backyard, hitting a fence.

The chase ended when the BMX hit some poles that caused the vehicle to flip on its side. 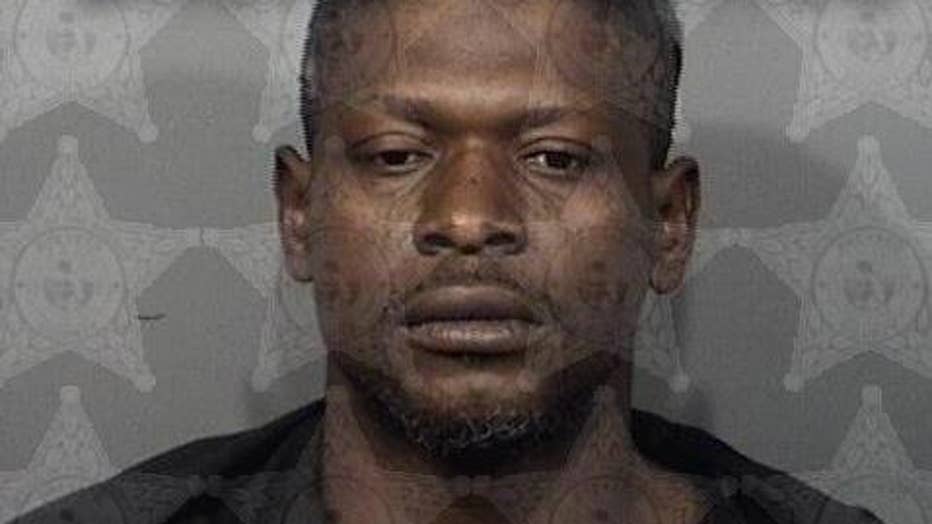 Officers say Gray admitted to not having a driver's license and to drinking Gin out of a bottle. Officers say a white powdery substance found in the car tested positive for cocaine.

He was taken to the Brevard County jail.