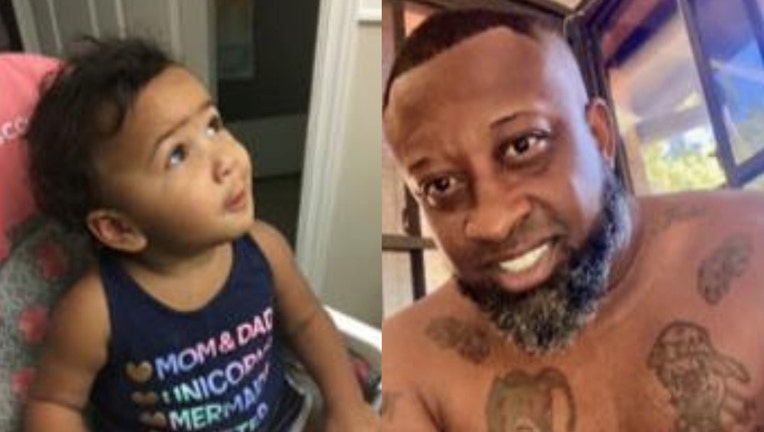 LAKE COUNTY, Fla. - Police say a Florida father took his 1-year-old baby with him while trying to get drugs, prompting a Florida Missing Child Alert.

According to police, they received a call about a missing child on Wednesday night. The mother said she left her child, Aja Smith, in the care of her father. When she returned home from work, she says Aja and Clifford were gone, but Aja's diaper bag was still at home.

"Information was obtained that Mr. Smith was possibly out attempting to obtain narcotics," police said.

On Thursday morning, police canceled the alert after Smith returned home with Aja. They said Aja was in good spirits but had an extremely soiled diaper.

According to police, Smith told them that he drove around for a while offering rides to people for money. Once he got the money, "he purchased methamphetamine and got 'lit' with friends."

Smith was arrested and charged with child neglect.