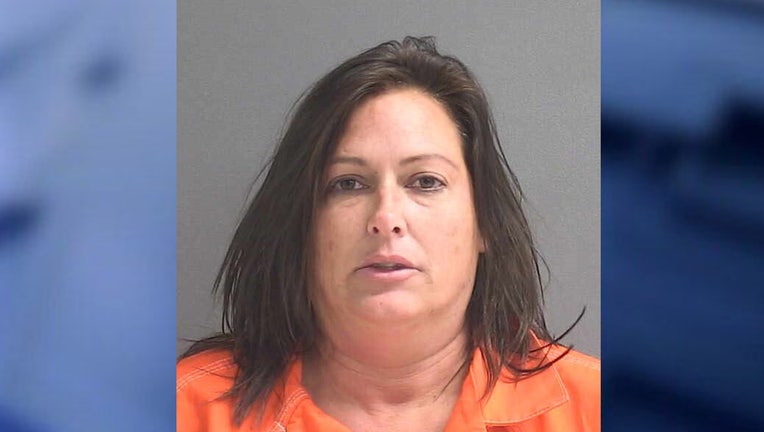 PORT ORANGE, Fla. - A Florida woman is in custody after police say she stabbed a 61-year-old man to death.

Officers responded to 6794 Calistoga Circle on Wednesday around 10:45 p.m. They say when they arrived they found the 61-year-old victim who had been stabbed. He was taken to Halifax Hospital Daytona as a trauma alert but later died from his injuries.

Brenda Thomas, 55, was taken into custody. According to her booking information, she is facing a second-degree murder charge and is being held on no bond.

Port Orange police ask that if you have information about this incident to please call 386-506-5893.