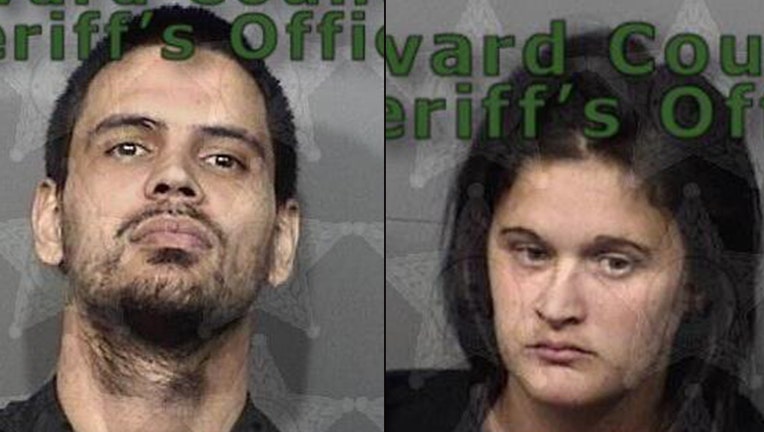 PALM BAY, Fla. - A Palm Bay couple is facing charges after police say they found "hundreds of cockroaches," pets and marijuana in a home during a search.

According to police, they conducted a search warrant at the home where Perez and Smith were renting. Officers said they could smell a strong odor of urine and poop inside a room. During the search, police say they found hundreds of roaches, 2 cats, a turtle and a snake.

Officers also reported that they found 55.5 grams of marijuana.

They say the refrigerator had little to no food.

Perez and Smith were arrested. The child was turned over to the Department of Children and Families. Brevard animal control took possession of the pets.