A 19-year-old was killed while trying to stop a fight at a party on Friday night, according to West Melbourne police.

WEST MELBOURNE, Fla. - The West Melbourne Police Department said a 19-year-old died after being shot in the neck while trying to break up a fight last week.

Police say two people were arguing over a drink being spilled at a party on Columbia Lane on Friday night.

Investigators say the victim, Andre Hutchinas, 19, approached the two people fighting in an attempt to de-escalate the situation.

Officials say one of the men, Gregory Barr, who was in the fight pulled out a knife in an attempt to strike Hutchinas. 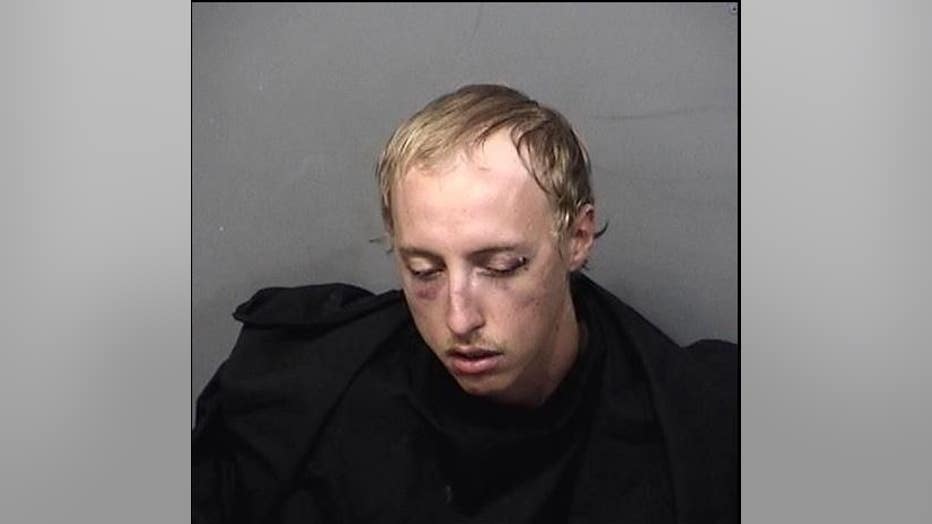 Hutchinas was able to avoid the knife and punched Barr in self-defense, according to officers.

Investigators say Barr then pulled out a gun and shot it at Hutchinas neck, injuring him. He was taken to the hospital where he later died. 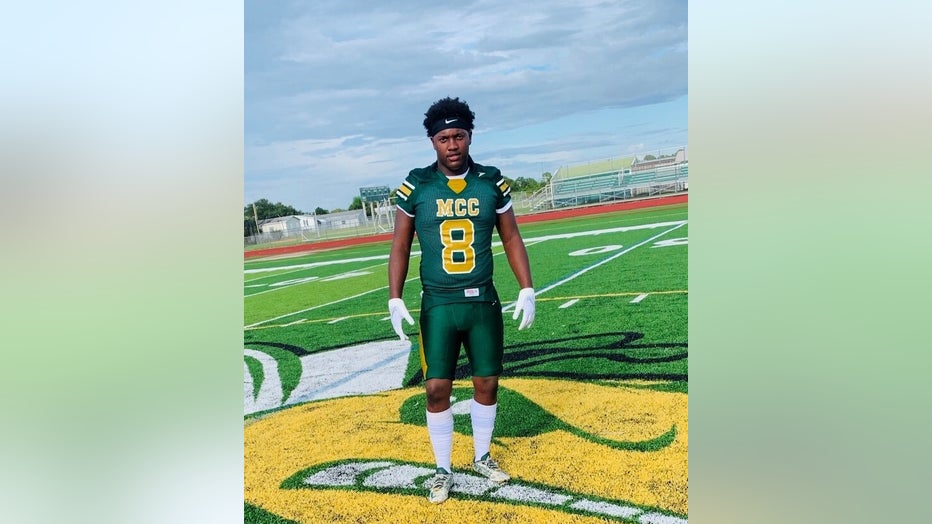 Witnesses told officials that Barr was surrounded by a crowd at the party and threatened the crowd with a gun, telling them to get away from him before investigators arrived.

Police say Barr then surrendered to law enforcement and admitted to shooting Hutchinas.

The West Melbourne Police Department provides an update on a shooting.

Barr was taken into custody and charged with second-degree murder and aggravated assault with a deadly weapon. He's being held at the Brevard County Jail with no bond.