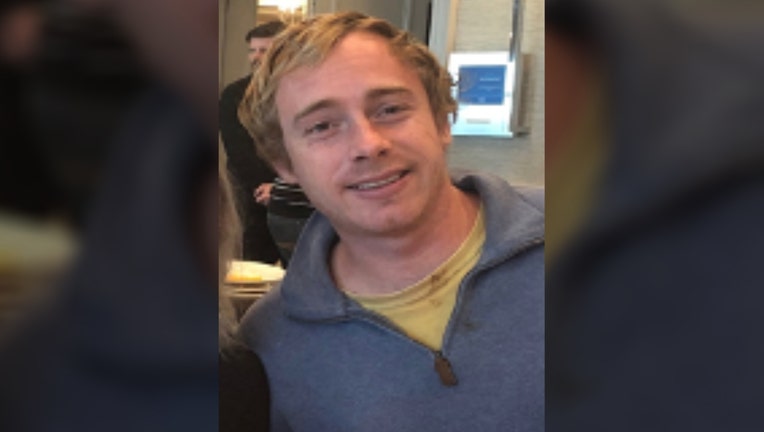 HOLLY HILL, Fla. - Police in Central Florida said that they are searching for a missing man who has autism and could be confused as he is without his prescribed medications.

The Holly Hilly Police Department said that 31-year-old Nicholas Hussey has been missing since Sunday, December 27th. He left his home on Riverside Drive at 3 p.m., riding a dark green Huffy bicycle, and has not been seen since.

They said that he was reportedly wearing a blue sweater and khaki pants. He is described as 5'10" tall, about 170 pounds, and has blonde hair and blue eyes. He also has autism, so he may appear to be confused due to his lack of prescribed medications.

Anyone with information regarding Hussey's whereabouts is asked to contact the Holly Hill Police Department at 386-248-9478 for Sergeant Thomas Bentley or 386-248-9475 for the non-emergency number.