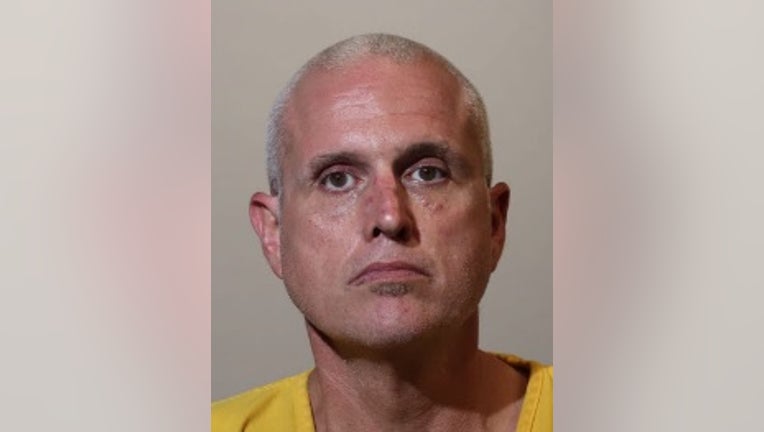 WINTER SPRINGS, Fla. - The Winter Springs Police Department arrested a driver they say hit a juvenile in March and left the scene.

Police say Michael Hazellief is facing several charges including hit-and-run with injuries and driving with a suspended license.

According to the department, a juvenile was struck by a vehicle in March and thrown from the hood of the car on State Road 434. The vehicle reportedly dragged the bicycle underneath the car.

On Monday, the case officer was parked along a road finishing his criminal charges package to send to the State Attorney's Office for filing when he noticed the suspect's vehicle coincidentally pass his location.

"When the officer noticed the vehicle, he immediately stopped the vehicle and proceeded to arrest the suspect," the department said.