Robert Heikka is a Creekside Middle School teacher and he was first reported missing on October 26th, when he did not show up at school.

They said that they are asking the public for more tips as they continue their search.

"We are actively working this case and we have not stopped working it," police said.

MORE NEWS: Cold front pushing through, bringing the 30s and 40s back to Florida

Heikka is a Creekside Middle School teacher and he was first reported missing on October 26th, when he did not show up at school. Police described this as "extremely out of behavior for him" and confirmed he was last seen on October 24th leaving his home.

They also said during Monday's update that Heikka was tracked near Cocoa and Cape Canaveral Shores on the evening of October 24th, where he visited an ATM. The next day, his cell pinged by Interstate 4 and State Road 44 near the Volusia County Fairgrounds.

Port Orange Police still haven’t had any luck finding him though. 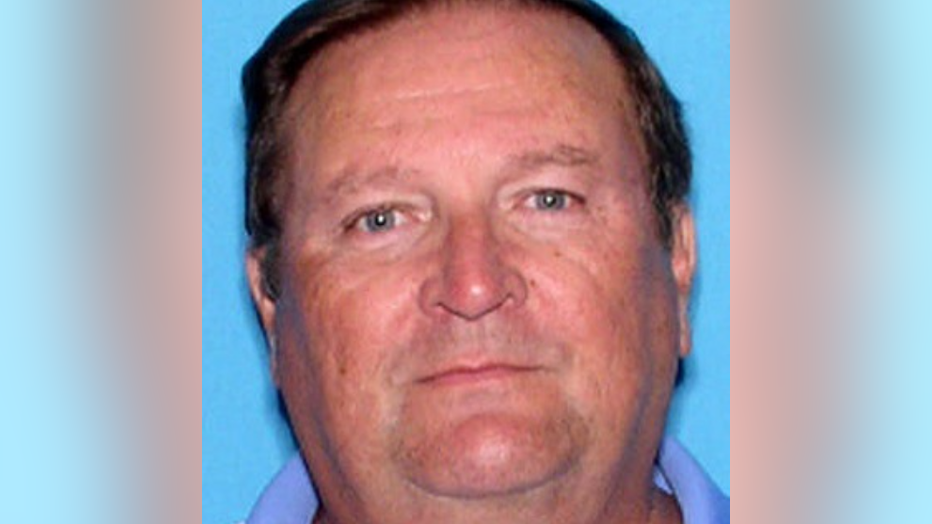 Police previously said that there was no sign of a break-in at his house. Heikka’s daughter, son, and neighbors don't know where he is either. However, according to a police report, neighbors mentioned seeing a woman at his house recently, but they eventually tracked her down and determined she’s not a person of interest.

Heikka's car is also said to be gone. Police say he may be driving his white 2012 Chevrolet Impala with a license plate number KRZI78. He’s about 6 feet, 2 inches tall, 250 pounds, with gray hair, blue eyes, and prescription glasses.

Robert Heikka’s last known location was near Interstate 4 and State Road 44 near the Volusia County Fairgrounds.

Heikka is not known to have any medical conditions or dementia. He is said to be beloved by his teachers and neighbors.

If you see him or know where he may be, please call Port Orange Police.